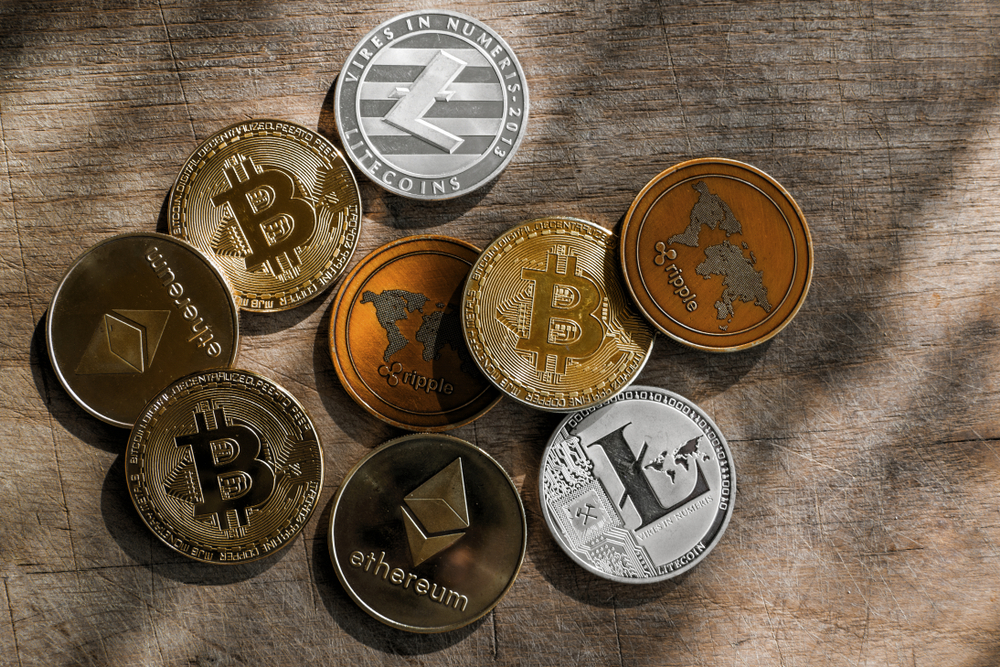 SME-focused, chartered digital asset bank, Moonstone, has responded to questions about FTX’s alleged $11.5 million investment in the institution. A spokesperson for the financial institution said the FTX collapse would only affect the company’s image as a startup.

Recently, many have questioned the ties between the FTX exchange and Moonstone bank. Earlier reports revealed that Alameda Research, FTX’s sister company, has an interest of $11.5 million in the American bank.

Meanwhile, data shows that Moonstone bank is among the smallest startup banks in the US. It is the 26th smallest bank in the country. The latest controversy concerns the bank’s relationship with the now-defunct crypto exchange, FTX.

Many individuals in the crypto community fear the bank might go under, considering its connection with FTX. However, the American bank has weighed in on the controversy and thrown more light on the matter.

Janvier Chalopin, the CDO (Chief Digital Officer) of the bank, noted that FBH bought the bank two years ago. Chapolin added that Alameda Research has only invested over $11.5 million in the financial institution and that investment was in March.

This gave Alameda Research a 10% stake in the company, increasing its valuation to $115 million. The CDO clarified that the money was part of Alameda’s contribution to its seed funding.

In March, Ramnik Arora, an Alameda Research representative, stated, “Alameda Research’s goal is to support companies causing real change to grow the industry.” Arora further said Moonstone Bank is a valuable and attractive force in the industry as it is user-friendly and regulatory-compliant.

The purpose of the seed money, according to Chapolin, was “to implement our new objective of being a technology-driven bank.” Since Alameda is now in the red financially, Chapolin also answered questions on the future of the funds.

He pointed out that the bank is under the impression that “the fund would go through the bankruptcy process and be sold at some time.” Meanwhile, the harm caused by the FTX exchange collapse continues to grow by the day.

However, current occurrences suggest that the impact might be substantially worse.

Chalopin was also questioned about the impact FTX’s bankruptcy would bring to the company. He replied that the bank’s reputation would probably suffer.