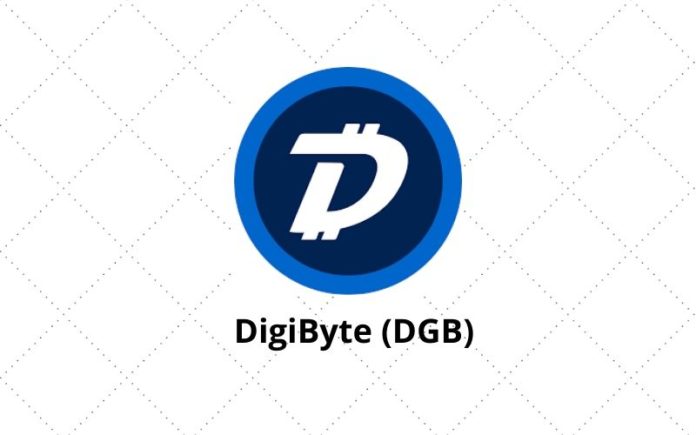 As a report has it, the DigiByte (DGB) iOS app with several updates, which include fixed fiat display has been released and now available for download on the iOS App Store.

According to Josiah, a DigiByte community member who shared the latest development on 6th April 2021, the new version of DigiByte iOS app comes with faster sync, which is expected to improve its user experience.

Read Also: DigiByte (DGB) Will Change the World for the Good of all Humanity –Jared Tate

Josiah added that work is in progress on the Android version of the application.

Josiah tweeted, “The DigiByte iOS app with many updates, including fixed fiat display and far swifter sync has been released to everyone and should show on your App Store within 48hrs. Thank you so much to Yoshi for all the hard work updating / improving it. Android update is en-route too.”

Jared Tate’s Reaction to the Update

Jared Tate, the founder of DigiByte (DGB), reacted to the release of the latest version of DigiByte iOS app with great delight, commending the effort of the developers involved in the update.

Big thank you to the #DigiByte #Blockchain community, devs & @YoshiJaeger for helping update the $DGB mobile apps to fix the price display after move to the new https://t.co/OhYywLuPLp domain name. https://t.co/YJxXE2yH1e

Read Also: Jared Tate: This is Not the Time to Store Large Amounts of Bitcoin, DigiByte into Centralized Exchange

In another development, Jared Tate revealed that the non-fungible tokens (NFTs) that are currently gaining vast traction across the world have been possible on the DigiByte blockchain since 2018, which depicts the embedded use cases in the blockchain that are not known to many people.

Jared Tate tweeted, “Many don’t realize NFTs have actually been possible on the DigiByte blockchain with DigiAssets since 2018! @DGBSoCal & others have been pioneers ahead of their time with them.”

DigiByte (DGB) Is Designed To Be a Better Version of Bitcoin...