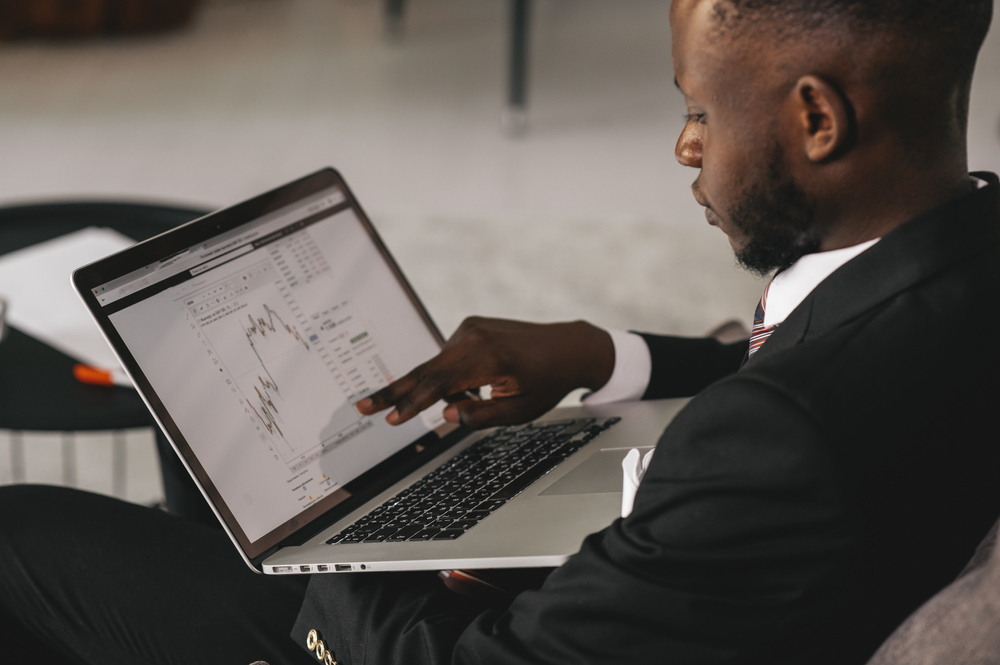 On September 22, the implementation of “Vasil”, a major network update for Cardano (ADA) is to take place. There is so much hype for the upgrade even before it has taken place.

The purpose behind Vasil’s Upgrade

For a long time, Cardano had been facing issues like the rest of the cryptocurrency blockchains. The major issues Cardano faced were related to transaction fees and scalability.

Finally, the teams behind the development of the Cardano blockchain addressed the issue. They wanted to resolve these problems in a long term and for this purpose, they introduced Vasil.

Vasil is the answer to the issues pertaining to scalability and high transaction fee issues. With the implementation of Vasil, the transactions for Cardano would become cheaper and the scalability of the network would also increase significantly.

However, the implementation of Vasil has not managed to spark the amount of momentum as was expected from Vasil. Therefore, not much is being witnessed in regard to the adoption of Cardano in the crypto community.

Following the rally, ADA’s price rose to $0.51 per ADA and its price rose by 14% since July. Initially, the investors were very enthusiastic about Vasil’s implementation.

However, the rally did not continue for long, which means that the investors lost their interest in ADA. As a result, the trading price of ADA was not able to enjoy a strong rally for long.

Charles Hoskinson, the founder of Cardano commented on the downward movement of ADA. He blamed the macroeconomic factors that have caused the trading price of ADA to move downward.

He also added that Cardano is among the major cryptocurrencies that are yet to gain mainstream recognition. The adoption level of Cardano compared to Bitcoin and Ether is still very less.

Even though Bitcoin and Ether are major cryptocurrencies, still, they are hovering in the red zone.

At the time of writing, Cardano’s price is below $0.50 but it is expected that the trading price of ADA may surge 15% with the implementation of Vasil.

When that happens, the investors expect that the trading price of ADA may surge over $0.53.