Question for David Schwartz: If XRP Hit $5, Would Liquidity Be Enough for Holders of Over 30k XRP? 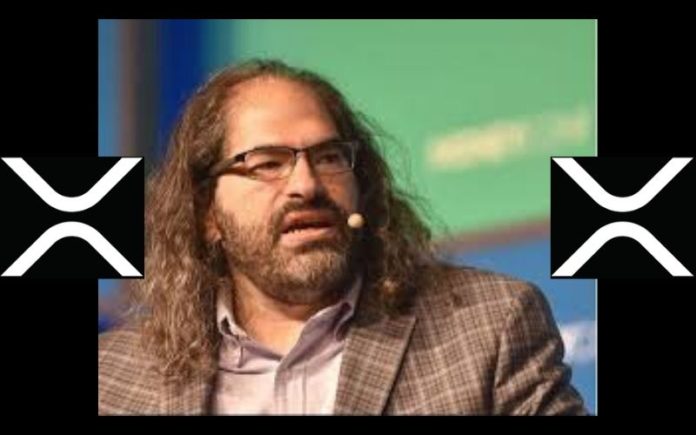 The Ripple CTO David Schwartz, who is used to unraveling technical questions related to Ripple and its digital token XRP, was recently tasked to answer another question about XRP price evaluation.

A couple of days ago, David Schwartz was tasked to answer a question that says “If XRP hit $5, would there be enough liquidity in the market for all of those people who own over 30,000 coins to cash out?”

In response to the question, he said, “Yes. Otherwise, XRP would not hit $5.”

He further pointed out that “$5 is not a magic number”, adding that the same question can be asked about liquidity when XRP hits $4 or $3.

To elaborate further, David Schwartz said, “For XRP to hit $5, or $4, or $3, everyone who wants to sell for less than that price would have to have already sold. After all, nobody is going to buy XRP for $4 if there’s someone willing to sell for $3.95 — why would they pay more than they have to?”

However, there were contrary opinions to his assertion on Quora, where the Ripple CTO answered the question, and on Twitter where it was recently shared for the perusal of crypto community members.

A user with an account named galgitron challenged David Schwartz’s notion, citing the scenario of price parabolic movement of 2017.

“I have to disagree with David Schwartz, it assumes that everyone that would sell before $5 had a sell order at $4.99 and it only means there was enough for everyone at $4.99. eg When XRP hit $3.80 in 2017, there was nowhere NEAR enough liquidity for everyone to cash out at that price.”

Responding to the contradictory response, Schwartz said, “I guess I understood it as those who wanted to cash out.”

I guess I understood it as those who wanted to cash out.

“There’s just enormous latency between the price movements and the consequential buying/selling pressure, even if everyone wanted to cash out. When parabolics occur for example, the buy side got a head start on the sellers.”

Coinbase Highlights Why Bitcoin (BTC) is Superior to Gold

This New Report Reveals How Ripple Will Defend XRP and Itself against the U.S. SEC

Names of Ripple, Garlinghouse, and Larsen’s Attorneys for the Suit Filed...