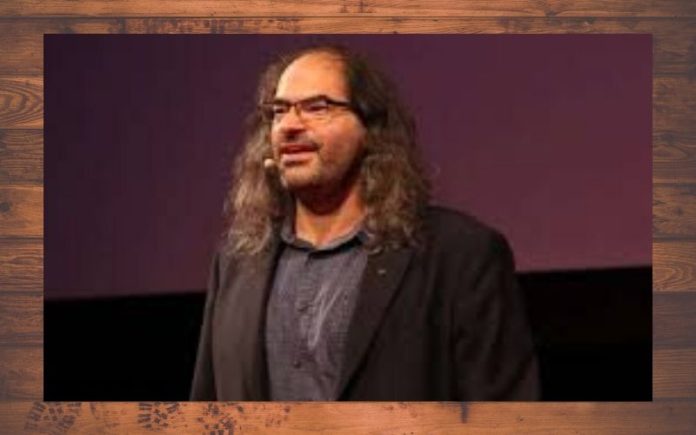 The Ripple Chief Technical Officer (CTO), David Schwartz, discussed the sustainability of cryptocurrency and its eco-friendliness. While discussing the environmental impact of crypto mining, he termed XRP as an inherently green currency unlike Bitcoin (BTC) and Ethereum (ETH).

Eco-Friendliness of Currencies and Cryptocurrency

In a recent blog post published on Ripple’s official website, David Schwartz discussed the relationship between environment and cryptocurrencies, especially minable ones such as Bitcoin (BTC), Ethereum (ETH), and non-minable ones, such as XRP.

XRP Is Inherently Green Currency unlike Bitcoin and Ethereum

In the blog post titled “The Environmental Impact: Cryptocurrency Mining vs. Consensus”, Ripple CTO compared Proof-of-Work and Consensus, two of the most notable mechanisms in the cryptocurrency space.

Both Bitcoin (BTC) and Ethereum (ETH) use the Proof-of-Work mechanism for mining digital tokens and transaction confirmation. On the other hand, the Ripple’s digital currency XRP cannot be mined like BTC and ETH, so, it uses Consensus mechanism to validate transactions on the XRP Ledger.

David Schwartz brought up a common discussion about the energy consumption of Bitcoin (BTC) and Ethereum (ETH), which says that Proof-of-Work (PoW) needs a huge amount of energy to allow miners to solve cryptographic puzzles that will generate new blocks and get rewarded in the form of the crypto they mined.

As shared by Ripple CTO in the blog post, Consensus is all about the establishment of super-majority agreement that allows the verification of XRP transactions, which also helps in preventing double-spending issues, with small quantity of electricity.

For the same reason that has been widely discussed within the crypto community, David Schwartz concluded that XRP is an inherently green currency since its total supply was created without mining, unlike Bitcoin (BTC) and Ethereum (ETH).

Is There A Possibility of Bitcoin Hitting $400k? Massive Prediction of...