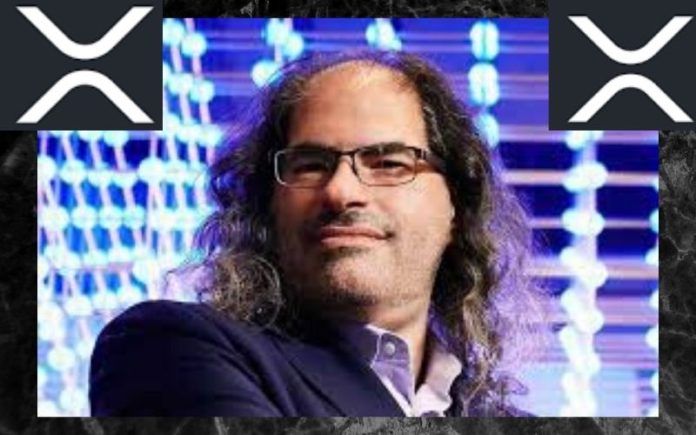 CTO at Ripple, David Schwartz has suppressed the FUD going around regarding the interest of Ripple, the San Francisco based blockchain, in creating its own stablecoin.

“Ripple is making their own stable coin xrpsc, so just killed xrp. In the video, Schwartz has explained that Ripple does not intend to establish different markets for each digital asset. Instead, trading will be carried out on XRP while the stablecoin will liquid despite its popularity.”

Ripple CTO Suppresses the FUD about Ripple’s In Creating Stablecoin

This FUD has since raised concerns among the XRP community members, as many seek facts regarding the purported interest of Ripple in creating its own form of stablecoin.

Clearing the air regarding the FUD, Ripple CTO David Schwartz stated that the Fintech is only interested in stablecoins issued on XRP Ledger (XRPL) and those that are XRP collateralized. According to Schwartz, Ripple has no plans to launch its own stablecoin.

“We are interested in stablecoins issued on XRPL, both with counterparties (many of which currently exist) and XRP collateralized (which would require extensive new XRPL code). We have no plans to launch one ourselves.”

We are interested in stablecoins issued on XRPL, both with counterparties (many of which currently exist) and XRP collateralized (which would require extensive new XRPL code). We have no plans to launch one ourselves.

In another development, David Schwartz was tasked to answer another question related to RippleNet customers using RN to offer a multi-hop settlement service to other RN banks.

“Can a Ripplenet customer with their own settlement network use RN to offer a hybrid/multi-hop settlement service to other RN Banks and FI’s that would rival SWIFT, or do they need Ripple’s permission/licencing to do so?”

In response to the question, Schwartz wrote, “We call this “regional clearing”. Customers can inject their own settlement rates and capabilities. Multi-hop is supported.”

Our Commentary On News about IOTA Is False –Weiss Ratings Apologizes