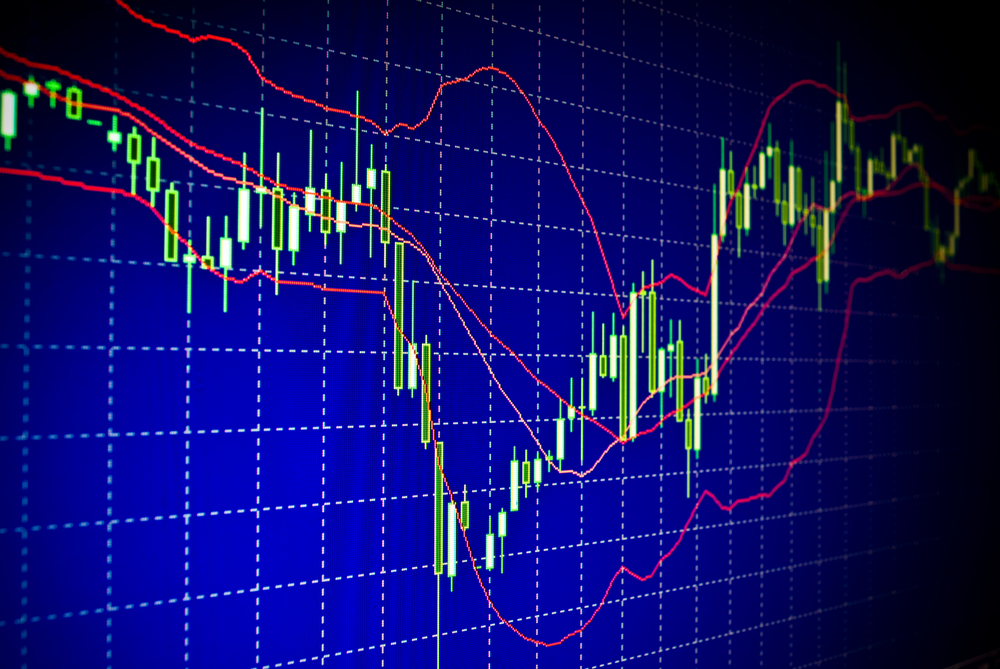 Ethereum’s massive software update, the Merge, will not occur in June 2022. ETH developer Tim Beiko revealed the reports via a tweet on 11 April. He posted another tweet on 12 April. Stating that the upgrade would take a couple more months.

Bitcoin spent most of the week beneath the $40K level, losing around 2% over the past seven days. The price drop emerged due to multiple factors, including rising inflation, monetary policy change, and geopolitical crises.

Such developments trigger additional near-term volatility within the stock and crypto markets. Remember, the cryptocurrency space has trailed stocks in recent months. However, that makes crypto more entangled with worldwide economic factors.

Bitcoin’s highest value remains in the early sessions of the year when the crypto nearly touched $48K on 2 January. So far, the bellwether crypto has traded beyond the late January lows beneath $34K. That represented its lowest over the past six months. BTC lost over 40% since 10 November, when the dominant crypto explored lifetime highs around $68K.

Though Bitcoin has witnessed amplified volatility since November, its current price and new 2021 ATH remain impressive as the crypto traded beneath $10K in July 2020.

NFT fans globally have a lucrative market for trading digital collectibles. The US crypto exchange Coinbase recently introduced an NFT marketplace. The platform allows some beta testers to create Coinbase profiles to buy and sell non-fungible tokens using wallets. Users would not incur transaction fees. Nevertheless, the platform would add charges with time. That would align with Web3 standards.

Ethereum developer Tim Beiko revealed that the much-anticipated upgrade, The Merge, would not occur in June this year. Beiko tweeted on 11 April about the news. He followed with another post on 12 April, stating that the upgrade could take more months.

The migration to proof-of-stake from proof-of-work will also change how Ethereum handles transactions, making the ETH blockchain more sustainable and effective for global use.

Top Gainers of the Week

Top Losers of the Week

May 26, 2022
We use cookies to ensure that we give you the best experience on our website. If you continue to use this site we will assume that you are happy with it.Ok