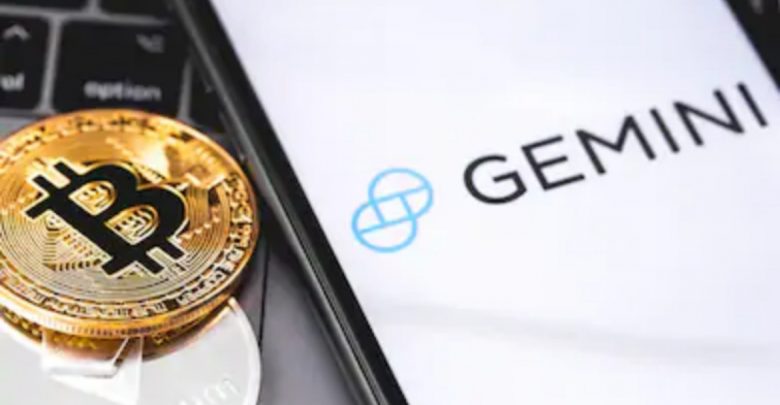 Top New York-based crypto exchange, Gemini has announced a partnership with the biggest commercial bank in Colombia, Bancolombia. The partnership will bring cryptocurrency trading to customers of the bank. With this, Bancolombia hopes to open up the country to cryptocurrency and provide a safe environment for Colombians to explore the crypto market.

Gemini will provide the infrastructure and protocol for trading the crypto, but Bancolombia will be in charge of facilitating the payments from customers’ accounts. Gemini did not disclose the status of crypto withdrawals from Bancolombia accounts. The US crypto exchange however noted that the partnership is important to its expansion and growth in Latin America.

Gemini also expressed its belief that cryptocurrency can become a useful factor in Latin America’s development, and that the new technologies, concluding blockchain, can become widely adopted. The initial pilot phase of the partnership will last 12 months.

It is worthy of note that the program was initiated by the Superintendencia Financiera de Colombia (SFC), Colombia’s top financial services regulator. The SFC is testing the crypto service to enable it to understand and regulate crypto penetration in Colombia. The project has been in development for over a year now.

In January, following an application round for crypto exchanges, the SFC announced that it would work with Gemini, Binance, and Bitso, a Mexican crypto exchange, and 6 other exchanges. These 9 exchanges were chosen out of the 14 that applied for the pilot program. Gemini is expected to take on additional responsibilities if the pilot phase is successful.

Gemini has a presence in over 60 countries; the exchange is especially popular in Latin America where it has at least 7 countries with a high number of users. Bancolombia is Colombia’s biggest bank with nearly 18 million users spread across three countries.

Analysts expect that countries will eventually create and enforce certain crypto regulations as the industry grows bigger. However, the main argument is the types of regulations that will be enforced and their impact on the crypto market. As of now, no tough regulations have been placed on crypto in the US and some Latin American countries.

If global crypto adoption is achieved, many countries will have to switch to the new financial system despite their opinion about it.