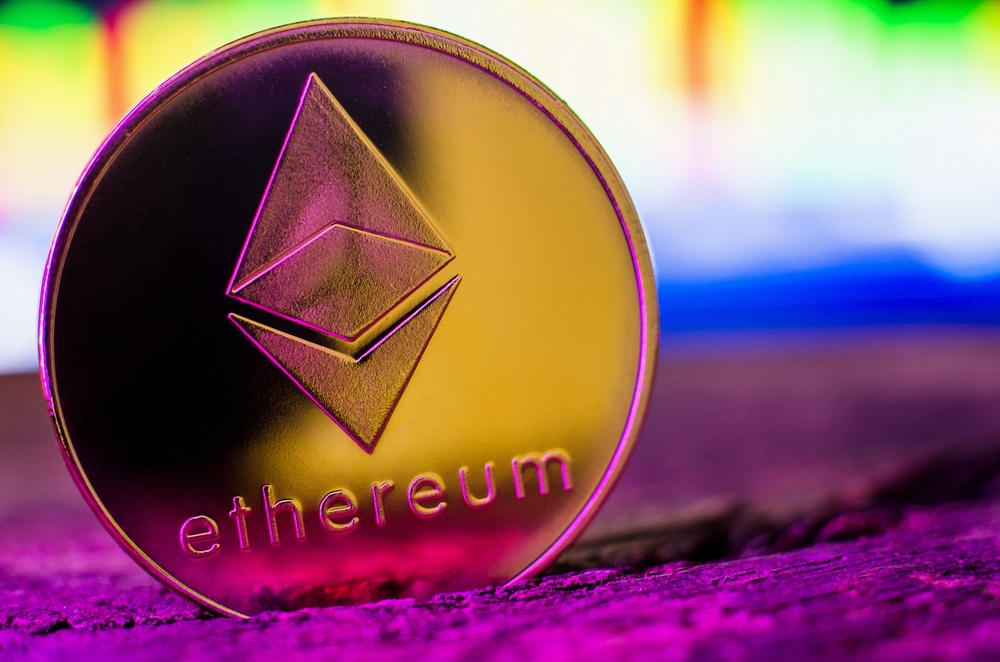 There has been unrest in the crypto community following a suspicious transfer of 320k ETH from Crypto.com to the Gate.io exchange. Speculations have it that these two exchanges had an ulterior motive and this was not a mistake, as both exchanges claim.

In October, funds transactions between the two exchanges caused a stir in the crypto space with speculation flying about that there was an ulterior motive behind this large sum transfer.

Kris Marszalek, the Exchange’s CEO, addressed this rumour stating that the transaction was an error on the team’s part and this action has been reversed.

Gate.io backed up this response with a tweet containing proof of a reserve audit that showed the exchange’s current holdings with no more trace of the ETH tokens from Crypto.com

To clarify the situation further, snapshots were taken, and this snapshot revealed that the transactions had been reversed and the ETH had been returned to Crypto.com.

How Did This Transaction Come To Light?

According to data rendered by Etherscan, 320K Ethereum tokens were transferred from Crypto.com to Gate.io, which was worth more than $400 million at that period.

It is however normal for exchanges to transfer and move funds for liquidity purposes, but the timing of this particular transaction sparked suspicion.

Despite both exchanges’ assurances and efforts to convince the public of what actually occurred, the crypto community and Twitter users believe there was an ulterior motive behind the transfer. According to users, rumors are circulating that exchanges are exchanging funds between one another in order to inflate their proof of holdings.

According to a Twitter user, “they are transferring funds in order to create fake proofs of pumped and inflated holdings.”

Other cases of exchanges participating in this act have come to light, with one claiming that Huobi was guilty of this because it borrowed funds from the Binance and OKX exchanges and returned them immediately after the snapshots. The evidence of the remaining ETH tokens left before and after the snapshots proved this to be true.