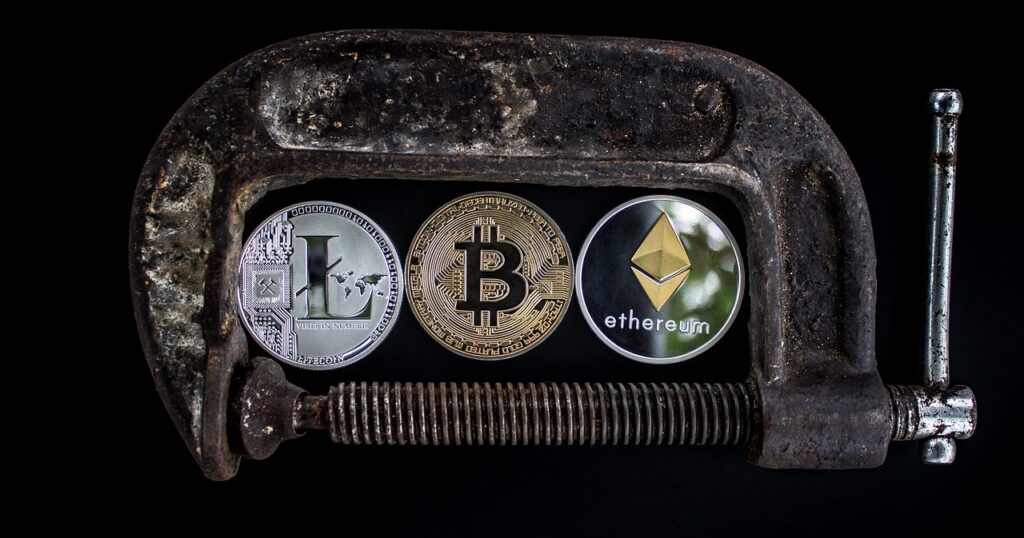 Many people have expressed their displeasure at the turmoil that is happening in the crypto market because of the collapse of the FTX crypto exchange.

This also includes a number of lawmakers in the US because there are countless people who are suffering.

US Congressman Brad Sherman is also one of those who are unhappy and he also slammed the crypto industry, putting the blame on ‘billionaire crypto bros’.

He alleged that they are the reason that the Federal government has not come up with proper crypto regulation.

The ultra-rich from the crypto space also made big political donations recently in the midterm elections in the United States.

Open Secrets shared data showing that this election cycle saw a total of $2.3 billion in funds raised from the crypto sector.

The sixth biggest individual donor was none other than the former CEO of FTX, Sam Bankman-Fried, who made donations worth $39.8 million, with most going to the Democrats.

Peter Thiel, a Silicon Valley celebrity and also a prominent crypto bull, also made donations worth $32.6 million in support of a number of Republicans.

Currently, the chairman of the subcommittee focused on capital markets and investor protection, Sherman said that the implosion of the FTX shed light on some major risks.

He said that it showed that digital assets have some inherent risks and that the industry also has some critical weaknesses.

He also added that he would fully support efforts for ensuring accountability from those who are responsible for the mess.

The Congressman particularly focused on the political donations that had been made by Sam Bankman-Fried to the Democrats.

These donations had already garnered attention from the media and he said that the donations were not aimed at helping Democrats defeat Republicans, but they did not have a lot of success.

Sherman also went on to add that it was not just donations from Bankman-Fried that should be noted, but also those from Ryan Salame.

He is the chief executive of FTX Digital Markets, which is based in the Bahamas. He said that they needed to focus on the donations from both CEOs for assessing the efforts made for influencing DC.

Salame stood on the 14th position in the donor list from Open Secrets, as his total donations amounted to $23 million in 2022 to Republican campaign groups and candidates.

This showed that the donations from the FTX exchange were not equally divided amongst the parties. It is not the first time that Sherman has taken such a hard stance against cryptocurrencies.

He himself mentioned the time when he had reached out to Gurbir Grewal, the Director of the Division of Enforcement at the SEC.

He had asked him to target crypto exchanges that had not registered with the regulator, even though they had listed tokens that had been identified as unregistered securities.

He has also received criticism for some of the statements he has made regarding digital assets, as he has made it clear that he does not believe in them.