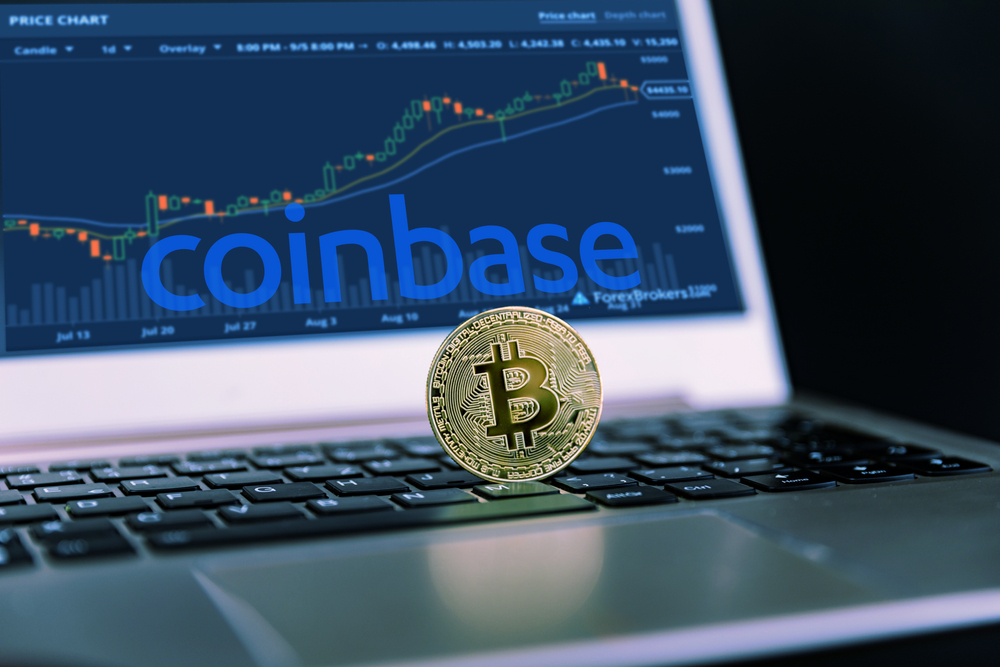 Six months after the first announcement of an NFT marketplace, the Beta version of Coinbase’s NFT is now live.

The platform’s management shared the new development via a blog post where the pioneer version of the Web3 virtual marketplace with the name “Coinbase NFT” was revealed. In the meantime, no transaction fees were included in the launch as the company wants the new project to gain traction from users before monetizing it.

Additionally, the Ethereum Blockchain is where the firm chooses to host its marketplace. It is open to beta testers subject to an invitation from the team, and a wait-list for signups for the beta testing phase is already ongoing.

Meanwhile, the difference between the Coinbase NFT marketplace and other active marketplaces is that the latest NFT marketplace enables users to interact with one another on the platform. Users can share, post, and like, which is akin to what is available on the various social media platforms on the Web2 ecosystem.

As a result, it was observed that users are not only after better tools to buy and sell NFTs but also better ways to discover NFTs. There are better ways to buy, better ways to find and connect with the right community, and this explains why there is an interactive social media-like space on the latest Coinbase NFT marketplace.

The launch came when the company faced some challenges as it strived to make some positive performance following the high price action it recorded last year.

As disclosed by an analyst from Ark Invests, Cathie Wood, Coinbase has had a challenging period that has seen it lose more than 40% of its portfolio. Besides, Ark Invests has a partnership with Coinbase, affecting a substantial part of its valuation over the past year.

To maintain its growth momentum in the future, Coinbase plans to add more innovative features to its NFT marketplace. Some of the proposed features are airdrops, minting, token-centered communities, and purchasing NFT using a Coinbase account. Support for NFT is also added on multiple chains.

Is the Decentralization of Coinbase on the Horizon?

The leading cryptocurrency exchange also plans to decentralize most of its solutions via the NFT vertical protocol. However, most platform users are not convinced by the new development.

The argument is that the planned decentralization is not befitting Coinbase’s operation system, and it is believed that the new development came at the wrong time. According to Dan Dolev in his interview with Bloomberg, decentralization should have been at the beginning of the platform’s existence, not now; it is too little, too late for Coinbase to act on the proposed changes.

Meanwhile, OpenSea poses the most significant challenges to the platform as it is the largest and most widely used NFT marketplace whose trading volumes far exceed Coinbase’s.

Another competitor to Coinbase is LooksRare, which poses another stumbling block to Coinbase’s attempt to dominate the space despite setbacks.