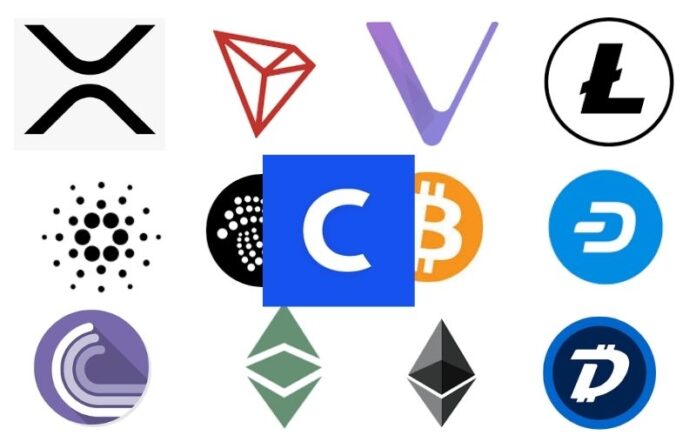 Coinbase Custody, the custodian arm of the top crypto exchange, Coinbase, has in a recent blog post revealed that it is currently exploring a number of crypto assets, including VeChain (VET), Tron (TRX), and 35 others.

Obviously, Coinbase Custody is one of the largest custodians in the world at the moment. Since its emergence in July 2018, it has been providing a secure storage solution for institutions and individuals with huge crypto holdings.

Tron (TRX), VeChain (VET), and some new tokens make the extensive list of assets that could soon be added by Coinbase Custody.

Some DeFi tokens that are also gaining the attention of Coinbase Custody include Curve (CRV), the native token of stablecoin-oriented decentralized exchange Curve Finance, Wrapped Bitcoin (wBTC), the most popular ERC20 version of Bitcoin, and Aave (AAVE), the native token of the eponymous Ethereum-based lending protocol.

According to the crypto exchange, the 37 crypto assets that are included in its exploration list might not be available for users in all its supported regions due to regulatory challenges.

Recall that VeChain (VET) was one of the digital assets under consideration for Coinbase Custody back in August 2018, but it’s yet to be supported until today. However, the digital token now stands another chance to gain Coinbase’s support.

According to Coinbase, the crypto assets that made its exploration list could receive custody support in a few months’ time.

The following are cryptocurrencies currently under consideration:

Solomon Odunayo - April 8, 2020 0
We use cookies to ensure that we give you the best experience on our website. If you continue to use this site we will assume that you are happy with it.Ok