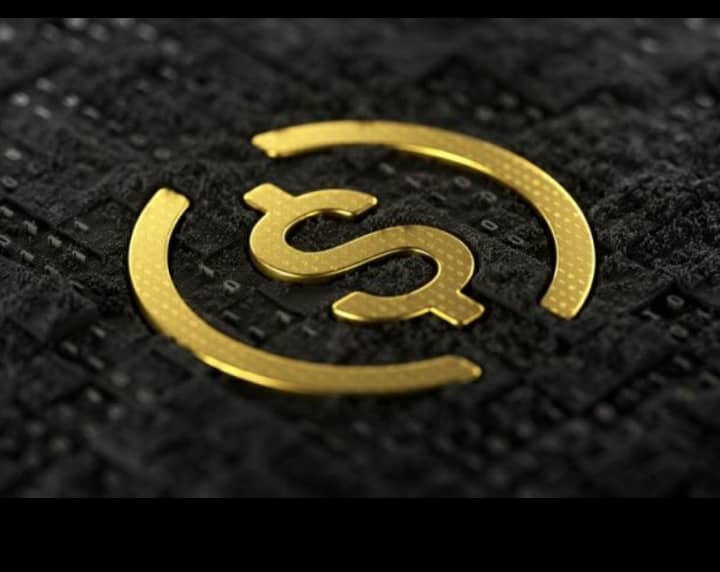 While the recent crisis to FTX goes on, rumors are also going on about the possible ripple effects. It is speculated that something similar to the fate of Terra and Celsius could be lurking around FTX if the Binance takeover bid fails.

As things have happened in recent times, crypto companies have gone down due to the liquidation crisis. Or like it happened with BlockFi, they were rescued just before total collapse.

Nevertheless, the liquidation crisis had a trickle-down effect on the crypto market. The fall of Bitcoin price from $40,000 to $20,000 was one of those effects.

A Chinese reporter has addressed fears that Tether and Circle might be embroiled in the crisis. The reporter, Colin Wu, called on the CEOs of Tether and Circle via Twitter. He asked them to clarify the extent of their investment relationship with Alameda and FTX so everyone can gauge if there is any risk.

Wu voiced the observation of on-chain reports that a lot of Circle’s USDCs have been migrating into FTX. There are also reports that Alameda is the second-largest issuer of Tether’s USDT.

Tether’s CEO, Paolo Ardoino, swiftly responded to debunk the rumor. In his response, Ardoino said Tether has no form of exposure to Alameda or FTX. He advised the rumor-mongers to look somewhere else.

Ardoino stated that, truthfully, Alameda did issue and redeemed a lot of USDT tokens long ago, as Tether customers demanded. But there has been no matured credit exposure, Ardoino clarified.

While at that, he also took on Tether critics. He said the media seem to have focused a lot on Tether for the last five years. Ardoino said the media had created their own heroes and chosen their white knights. But it looks like Tether might have been in a tight race all along and highly collateralized.

The Circle CEO, Jeremy Allaire, also swiftly dismissed the claims. He said Circle does not have any form of material exposure to either Alameda or FTX. He explained the Circle never made a loan to any of them, and it never received FTT for collateral.

Circle has also never traded FTT or held any of its positions. Importantly, Allaire said Circle does not carry out trades with its accounts.

As the CEO said, FTX has been Circle’s client for only 18 months as any other client. Furthermore, he said Circle little few shares in FTX as FTX also has few shares in Circle. Allaire said Circle is equally a small shareholder of Coinbase, Binance US, and Kraken.