Charles Hoskinson: Kanye West Coins Will Be Issued On Cardano 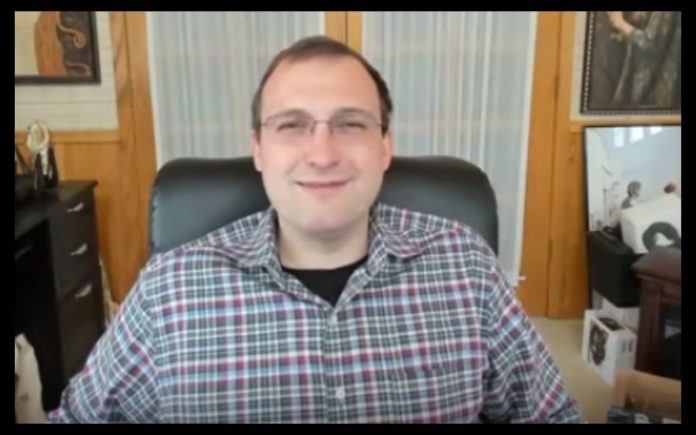 Charles Hoskinson, the CEO of Input Output Hong Kong (IOHK), has recently stated that Kanye West Coins will be issued on the Cardano network, should he actually participate in the upcoming US presidential election.

Hoskinson revealed this during his latest AMA session on YouTube.

A few days ago, Kanye West, a famous American superstar rapper, made his intention to run against Donald Trump and Joe Biden in the upcoming presidential election public, with the full support of his wife, Kim Kardashian and the CEO of Tesla, Elon Musk.

In regards to this fact, Charles Hoskinson who co-founded Cardano (ADA), announced that the more vote Kanye West accrues on Election Day, the more Kanye Coins will be issued on Cardano.

“I tell you what, if it’s not a joke, when Cardano has native assets, to demonstrate the power and uniqueness of native assets, we will issue Kanye Coin, and the circulation will be one token for each vote that Kanye gets in the election. And they can be nice collector’s items and will airdrop them proportionally to all the ADA holders”.

Hoskinson further stated that the same applies to Brock Pierce, who is also a US presidential candidate.

“Brock Pierce also announced [his candidacy], and he’s a good old friend of mine, we’ve known each other for a long time. So also to advertise our native asset standard, we will do the same thing for Brock Pierce, Pierce coin, and Kanye Coin. So it’s a great way of demonstrating how multi-asset works and it’s a great way of demonstrating connections to real-life events”.

Charles Hoskinson Suggests How to Make this Happen

During the AMA session, Charles Hoskinson suggested that oracle will be needed to make this happen in a decentralized way. He added that the development has to start as soon as possible, in order to make it available before the elections.

Possibly, the CEO of IOHK aims at revealing the new feature that allows the issuing of digital tokens on the Cardano network.

Charles Hoskinson Hints at Many Deals, Partnerships, DApps, and Interests to Build On Cardano In 2021

Ripple Is Considering Japan and Singapore as Its Likely Destinations