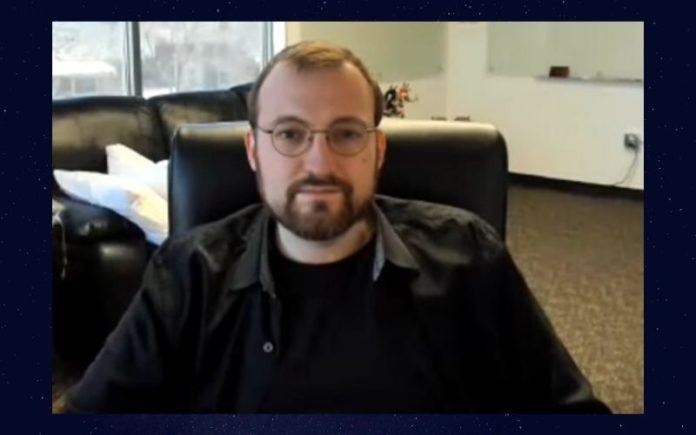 The CEO of IOHK, Charles Hoskinson, who doubles as the co-creator of Cardano (ADA) and Ethereum (ETH), has pointed out that very few people in the cryptocurrency ecosystem understand the basis of Bitcoin (BTC), the first and largest cryptocurrency by market capitalization.

Charles Hoskinson made this known in a recent YouTube video shared after the trending scenario initiated by the iconic author of Harry Potter, J.K. Rowling.

J.K. Rowling had some hours ago demanded a concrete explanation to the basis of Bitcoin (BTC), which erupted the crypto community, and tons of explanations from various quarters started pouring in numbers.

It got to a point that J.K. Rowling had to admit that none of the explanations she has seen reads any meaning to her.

I don’t think I trust this. https://t.co/ziZzKg1aS0

In fact, one of her responses completely depicted her displeasure in answers she has been receiving since she made her interest in understanding Bitcoin (BTC) public.

In the YouTube video, Charles Hoskinson said Bitcoin (BTC) is largely misunderstood as a result of false notions that have preoccupied people’s mind about the digital currency.

In the video, Hoskinson said:

“I started with Bitcoin and started with something called the Bitcoin education project. The goal there was to try to bring as many people as possible into our ecosystem and to also dispel a lot of the common myths, fear, uncertainty, misinformation, and misnomers and things that have been cropping up.

“In 2013, there were certainly a lot of them, and unfortunately today there’s even more. The reality is despite the fact that Bitcoin is pervasive with millions of people in our ecosystem and mainstream knowledge of it, very few people actually understand what Bitcoin actually is.”

A New Crypto That Surged By 10,000% a Few Days After It Launched