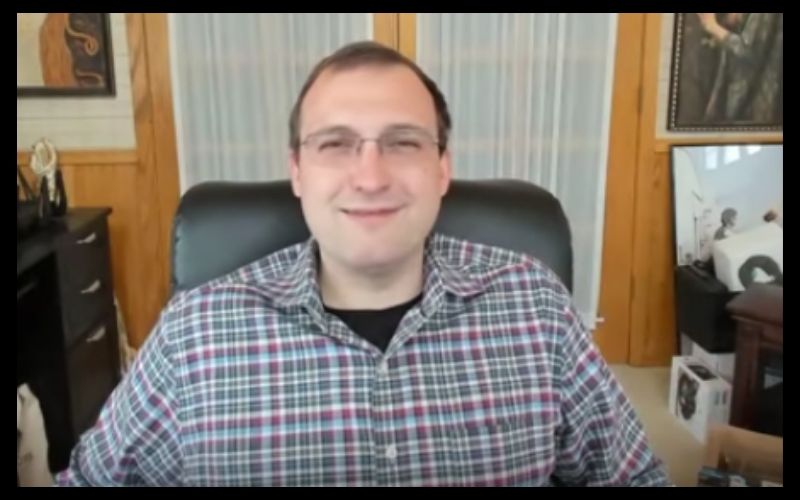 The CEO of IOHK, Charles Hoskinson, who doubles as the co-founder of Cardano (ADA) and Ethereum (ETH) has opined that bad governance on the side of Bitcoin, led to the emergence of Bitcoin Cash (BCH).

Hoskinson shared this in a recent interview credited to the major crypto news outlet, Cointelegraph. In the conversation, the co-founder of Cardano (ADA) showcased his belief in complex cryptographic technique, which he believes could have helped avoid the Bitcoin governance failure that led to the creation of Bitcoin Cash (BCH).

Charles Hoskinson suggested that recursive snarks could be a solution to the scalability problems Bitcoin (BTC) is facing. He also believes that there was a lot of intellectual dishonesty in the block size argument that resulted in the creation of Bitcoin Cash (BCH).

“Just an insane argument. And this is the intellectual dishonesty of that argument. So that’s like saying: ‘network capacity, CPUs and hard disks are never going to increase in size. I mean, what is it? You created Bitcoin in 2009? What was the average bandwidth of a network connection? What was the average amount of disk storage and the CPU power person has? My cell phone today is as powerful as the most powerful gaming PC you could buy in 2009.”

Speaking about Roger Ver, he said he’s not a bad actor, stating that failure to accommodate him and the split that followed is an example of bad governance.

“Governance fails when your country splits apart and you have the civil war or when your project splits. So the fact that Bitcoin Cash exists is an example of a failure of governance. Roger is not a bad actor. He’s a principled actor and he believes very firmly in his viewpoints. He should have been accommodated to an extent where he didn’t feel the need to actually create his own cryptocurrency.”