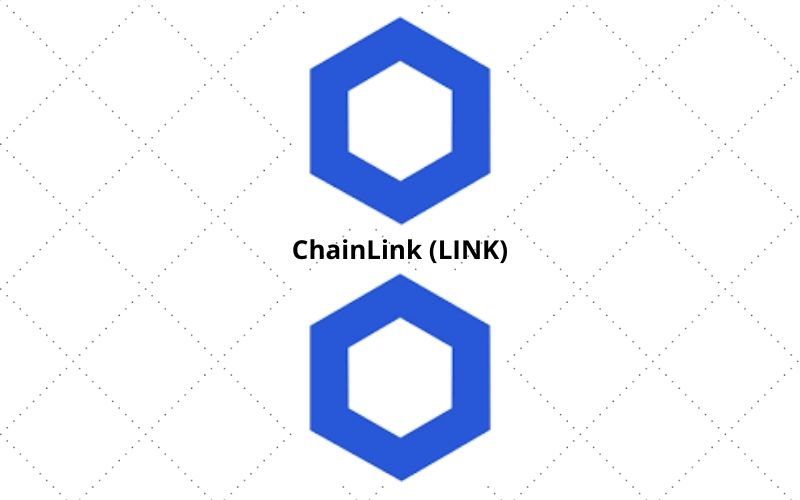 QANplatform recently announced the integration of ChainLink oracles into its ecosystem to give its developers enablement to connect real-world data for its multilingual smart contracts.

ChainLink is a decentralized oracle network that gives smart contracts means to have secure access to off-chain data feeds, web APIs, and traditional bank payments. These unique features are about to be leveraged by QANplatform via the integration.

The process of introducing ChainLink’s market-leading oracle solution to QANplatform will give QAN developers the enablement to build more complex smart contract designs using resources without the QAN blockchain platform.

QANplatform is designed to be a quantum-resistant blockchain platform. It’s powered by a blockchain fintech brand, Centrum Circle. The Lattice-based cryptography used by QAN makes it resilient to quantum attacks.

Actually, QANplatform possesses and offers lots of security properties, which makes its value more enticing and long-lasting, but it generally lacks the ability to interact with data and systems that are situated without the QAN blockchain. So, this is where the integration of ChainLink oracles will be functional.

For instance, derivative contracts need the former idea about certain market data before making the decision about who deserves to get paid and how much would be the payout.

Obviously, the most trustworthy data sources mostly exist in non-blockchain systems. So, there should be a means to access the data as secure as the blockchain. This is the solution the ChainLink oracles brings to the blockchain ecosystem, which QANplatform is about to leverage.

An oracle is a digital agent employed by smart contract to retrieve or connect its data and systems outside its native blockchain.

So, the combination of the highly secure and quantum-resistant QANplatform with Chainlink’s decentralized oracle network, users are opened to a secure and reliable end-to-end solution that is firmly connected to the real-world.

This also enables QANplatform’s developers to invent logic based on real-world occurrences, adding huge value to the network in the process.

The CTO and co-founder of QANplatform, Johann Polecsak stressed the importance of integrating ChainLink into the QANplatform ecosystem while commenting on the new development.

He said, “I believe that giving developers the ability to build efficient smart contracts in a timely manner is a necessary step in order to reach the desired goal of mass adoption. We can only achieve that through real-world integration and co-existence with platforms that people already use. Thanks to Chainlink’s oracle solutions, we are able to do that with QAN. Alongside our multilingual smart contracts, developers possess everything they need in order to achieve adoption.

This recent integration is one of the notable integrations which ChainLink has attracted lately. The fact that ChainLink proffers valuable solutions to challenging issues on a daily basis increases its traction within and without the industry, which is a huge boost to its mainstream adoption.