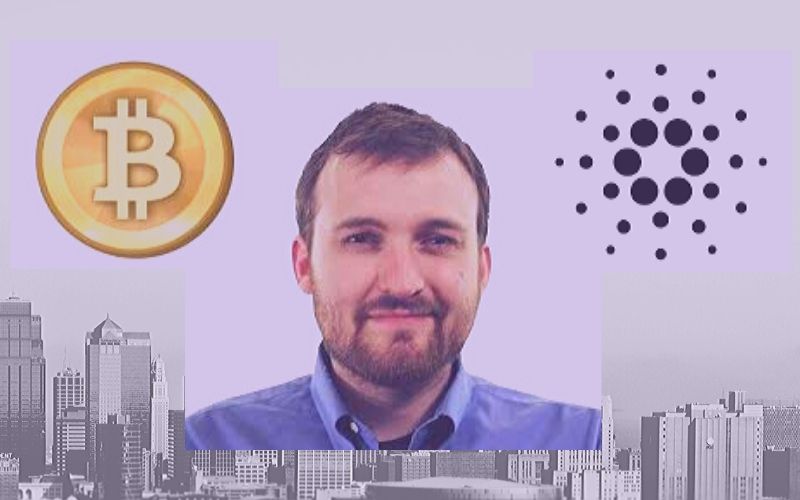 Many crypto enthusiasts have recently been speaking about the emergence of the first and largest cryptocurrency by market capitalization, Bitcoin (BTC). The CEO of Cardano, Charles Hoskinson has also joined to mark the birth of a decade-old digital currency, Bitcoin that stands as the pacemaker to all other cryptocurrencies in the market today.

Bitcoin indeed made way for the birth of many digital currencies, including Cardano (ADA) and some other top cryptocurrencies. BTC emerged in the wake of a global financial crisis when big banks and financial institutions seek a bailout.

The purpose of the emergence was to serve as a safe haven for the people since it was founded on a decentralized network. A network without the interference of the third parties, especially the governments of the world.

Since Bitcoin has no CEO, but an anonymous creator, Satoshi Nakamoto, virtually all the CEOs of cryptographic projects raise solidarity in its support, for seemingly giving the people of the world the best alternative to banks.

The CEO of Cardano (ADA), Charles Hoskinson recently came out to express his gratitude for the decentralized standard set by Bitcoin a decade ago.

In his tweet where he captioned The Times newspapers’ headline in 2009 that portrayed the existence of a global financial crisis, he thanked Bitcoin and everyone who has so far joined the financial revolution initiated by Bitcoin for changing his world.

Brian Armstrong, the Co-founder and CEO of Coinbase, the US-based cryptocurrency exchange has a trending article published some hours ago on the blog section of the exchange’s official website, where he spoke explicitly about the fate of cryptocurrency and blockchain in the 2020s.

Obviously, cryptocurrencies led by Bitcoin displayed bolstering growth and development in the just concluded decade (2009 to 2019). Armstrong said in his article that cryptocurrency and blockchain would consolidate the growth trend through the next 10 years.

Summarily, he said blockchain will be more scalable with privacy features that will impact relatively 1 billion users across the globe by 2030.

He added that there will be an adoption of cryptocurrency in emerging markets. Armstrong said by the end of this decade, virtually all the tech startups will possess a crypto component, just like the way they adopted the use of internet and machine learning today.

He said the governments and institutions of the world will take turns in moving into the crypto sphere. Conclusively, he said the number of people holding and using cryptocurrency will experience a vast increase in this decade, which will initiate a decentralized global economy.