In the past few days, Cardano’s price started a strong increase after it settled above $0.2000. ADA price rallied significantly and it broke many important hurdles near $0.2250 and $0.2300.

There was also was a break above a key contracting triangle with resistance near $0.2280 on the 4-hours chart of the ADA/USD pair. It opened the doors for more gains above the $0.2500 level and the price settled well above the 100 simple moving average (4-hours). 4-hours MACD – The MACD for ADA/USD is clearly gaining strong pace in the bullish zone.

4-hours RSI (Relative Strength Index) – The RSI for ADA/USD is currently in the overbought zone. 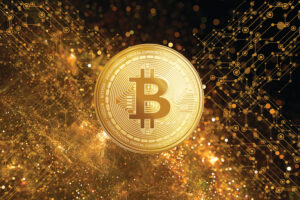