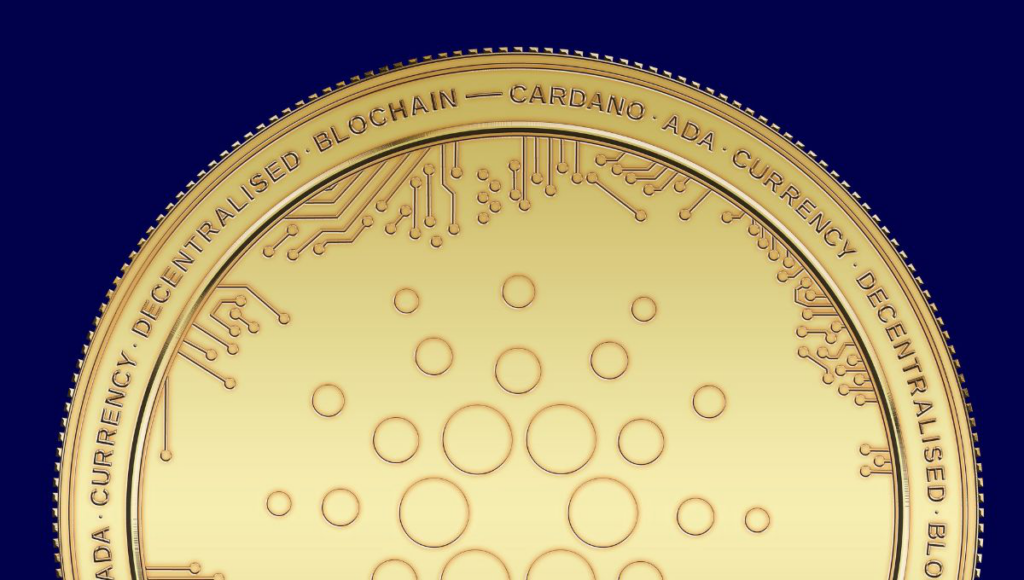 The number of active addresses on the Cardano network doubled in number at some point in November. The current number of active users is around close to 200,000 now. Messari data showed the figure at its highest got close to 500,000 working addresses not too long ago.

Cardano and its native token ADA have done well this year. The network has seen a lot of upgrades this year, and these upgrades have contributed to its progress. The upgrade that probably had the most impact was the Alonzo upgrade. The Alonzo upgrade brought smart contract functionality to the network.

The decentralized finance ecosystem has seen the development of more projects since the upgrade. The network is also building many decentralized exchanges and applications. The network has, however, seen some minor setbacks in recent times. Hence, some people might be shocked to hear of the increase in the number of active wallets on the network.

The United States crypto exchange has announced that it will end all ADA and TRON trading and staking at the end of the year. It made this announcement on the 23rd of November.  The platform disclosed that from the 26th of December, traders will not be able to open positions on the trade. Finally, from the 31st of December, staking will end for both coins on the platform.

eToro will have the opportunity to close their positions before a deadline next year. Rewards obtained from staked assets will be paid out till the middle of January next year. eToro disclosed that it was trying to make adjustments in line with new policies.

At the time, the co-founder of Cardano Charles Hoskinson reassured investors that the delisting from eToro was no cause for panic. He reminded them that the token had not been delisted on the exchange as purported by certain sources. He assured them that liquidity had not and will not wane as a result of this.

Hoskinson disclosed that he was unhappy that eToro didn’t confer with Cardano first. Bitstamp will go on to list ADA for its United States customers. Bitstamp is the bigger of the two exchanges seeing a trading volume of about half a billion dollars daily compared to the almost $70 million of eToro. ADA’s price still took a dip after the fact.

In September, ADA reached a new high of just over $3. The token had been on a steady uptrend leading to that. The crypto, however, had some difficulty maintaining the run in October.

The network now plays host to a decentralized exchange and marketplace for NFTs. A stablecoin is also in the works, and the projects don’t end there. A lending system is also being built. Cardano has certainly made a system that will last and rival even the king of altcoins and decentralized finance.