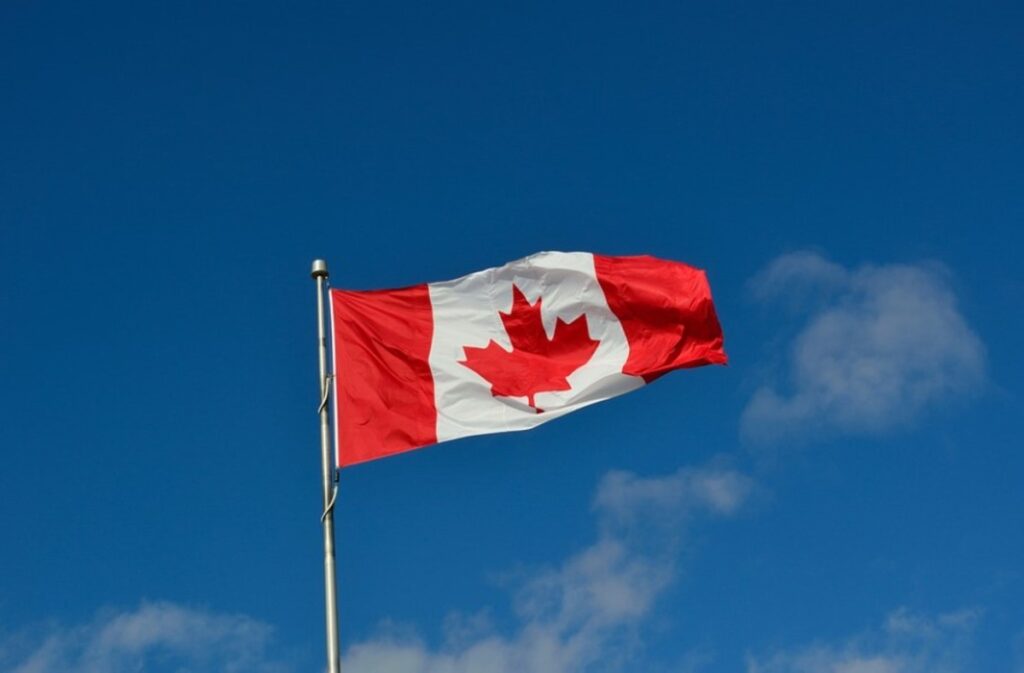 Canada is recording a remarkable surge in Bitcoin ATM centers across the country, with the latest data showing a 28% jump from 2021, placing it just behind the United States in terms of installed ATMs.

Canada is on the verge of becoming the leading country in Bitcoin ATM installation. With a total of 2,549 ATMs installed, the country has managed to double its year-over-year installations by 28%.

According to the data released by Coin ATM Radar, in 2021, the number of installed Bitcoin ATMs was under 2,000. That means the country has added roughly 400 machines at the start of 2022, increasing its tally to 2,174 ATMs.

The report shows that Canada made quick progress in its drive to ensure that the locations of Bitcoin ATMs are expanded despite the bearish market trend.

Furthermore, a breakdown of the ATMs installed shows that in the second quarter of the year, Canada had 2,479 machines. In the third quarter of 2022, it already has 2,545 ATM locations.

This implies that Canada has been putting in place roughly 100 ATMs per quarter of the year. This is a commendable move considering it is significantly higher than other regions combined.

The US has the highest Bitcoin adoption and ATM counts among all the world countries. It has close to 34,000 installed Bitcoin ATMs across the nation.

Despite the proposed MiCA laws, Europe has 1,466 Bitcoin ATMs, with the numbers remaining the same for a while. The total number of installed Bitcoin ATMs globally is 38,750.

However, there are other countries with low numbers of Bitcoin ATMs installed. Reasons for this might be due to high transaction costs and regulations.

The Canadian federal government recently announced that it has started reviewing existing laws relating to cryptocurrencies and stablecoins.

According to the government, it plans a consultation for the broader crypto market, stablecoins, and central bank digital currency (CBDC). The move might be because the authorities have recognized the changing financial landscape and the need to keep up with innovations.

Last week, Canadian Authorities launched a consultative forum to chart a new roadmap for the industry. For most of the year, Canada has taken a tough stance in its supervision of the crypto asset market. For example, in August, the Ontario Securities Commission (OSC) released a consumer alert cautioning residents against dealing with unregistered crypto exchanges.

Accordingly, the OSC issued these warnings as part of its campaign to ensure investors’ protection against the volatility of high-risk assets. Moreover, part of the OSC’s action is to educate the public about the various types of fraud and other illegal activities in the crypto space. As the number of crypto token holders rapidly grows, the government is increasingly facing challenges in enforcing regulations.