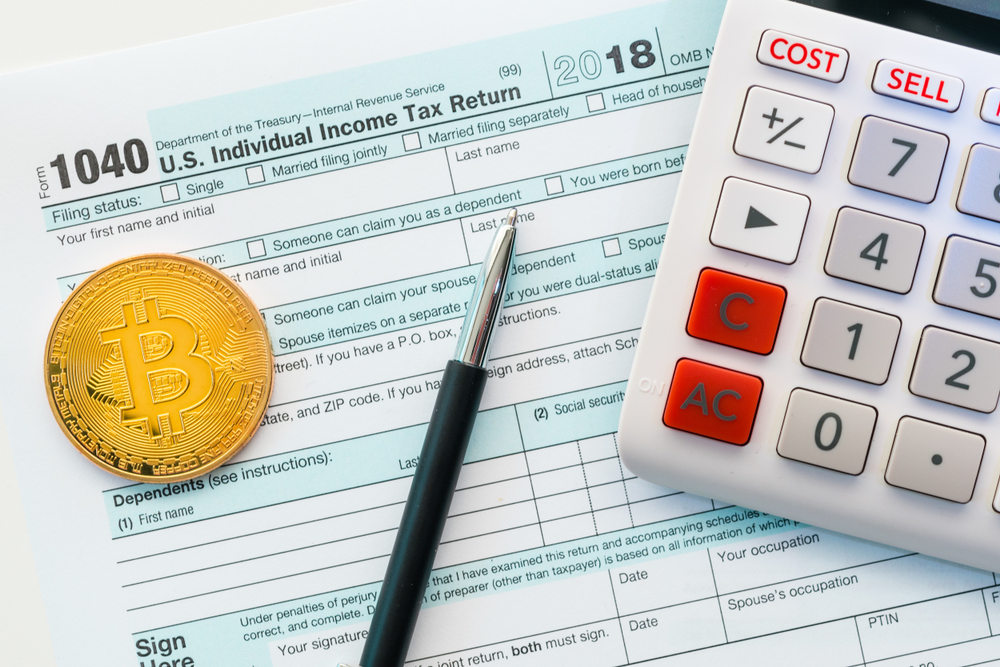 The “Trussonomics” experiment will be put to rest on Thursday by Britain’s Finance Minister, Jeremy Hunt. Hunt intends to do this by raising taxes and cutting spending.

Rishi Sunak, the Prime Minister and Minister of Finance emphasized that these measures are essential to regain investors’ confidence.

An inflation of 11% means that the cost of living in Britain has reached a critical point. Additionally, the nation is likely already experiencing a recession. Only this nation has yet to reach its pre-epidemic size recovery in the Group of Seven. This is true despite a decade of GDP growth that was essentially flat.

Following her administration’s “mini-budget” on September 23, the Pound fell to an all-time low against the Dollar. It put the property market in danger and resulted in Truss’ departure from Downing Street after 50 days.

Investors felt more secure when Hunt was hired in October to help the economy recover. Sunak and Hunt both think that they must go forward at this point.

The United Kingdom, according to Sunak this week, is “stable again.” However, this was because people expected the government to make those difficult but essential decisions.

Others think they shouldn’t go back to cutting spending. They worry that it will harm many families and make the recession worse.

Sources claim that low-income families may also be eligible for financial aid. This assistance will assist with energy costs when the current cap is lifted in April.

Hunt asserts that there is only one method to stop borrowing costs from increasing. Suppose he can persuade investors that the proportion of Britain’s debt to GDP will decrease. Then, controlling inflation is a must to reduce Britain’s debt, which is 2.45 trillion pounds ($2.91 trillion).

Hunt stated that the Bank of England has his wholehearted support in its mission to tackle inflation, but they need a fiscal and monetary policy to work together. The British government has set an annual savings goal of more than 50 billion pounds. This is about equal to 2% of the entire yearly economic output of the nation. It will take five years to accomplish this goal.

The economy will be impacted in the near term by how quickly expenditure reductions and tax increases are implemented. The majority of the budget cutbacks, according to The Times, will be implemented after the 2024 election. They may not be necessary, however, if the economy grows again.

Hunt faces the danger of escalating rifts among the dominant Conservative Party. Many members of the governing party were dissatisfied with British taxation.

Hunt may prolong the income tax rate freeze, bringing in additional taxpayers. Newspapers reported that his plan would result in a 16% decrease in the income tax threshold, lowering it to 125,000 British Pounds.