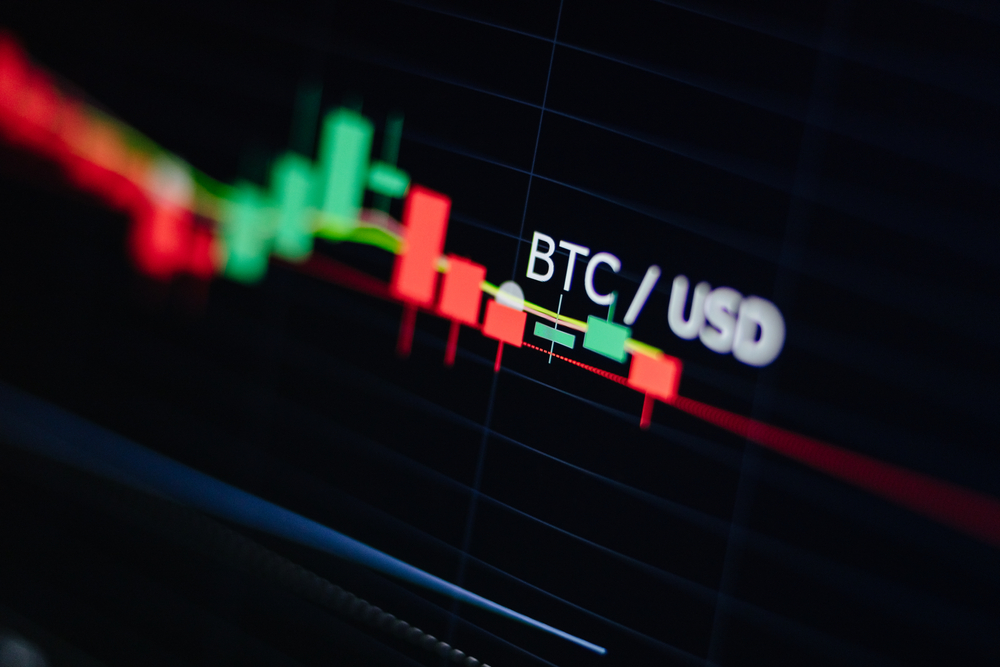 According to a cryptocurrency analytic firm Skew, BTC’s 2021 Q2 has the worst performance, last seen in 2018.

BTCs price opened the second quarter of this year at $58,800. However, the leading asset saw roller-coaster events afterward, dipping to $33.2K while writing this. According to a crypto analytical platform skew, the prominent coin’s Q2 2021 is 40% down, dropping from the 102% registered in the last second quarter.

The last time BTC saw its Q2 returns falling was in 2014, after 33.95% quarter two returns. Remember, Bitcoin has had a consistent uptrend in Q2 returns, registering positive results for 6 out of 8 events since 2014.

Bitcoin has had various challenges that led to the record plunges in the past three months.

The leading digital coin started struggling after environmental attacks from Elon Musk, the Tesla CEO. Keep in mind that the executive has been a cryptocurrency fan for several years. Musk announced that his firm would suspend BTC transactions because of environmental effects.

If you have been following cryptocurrency news, you probably know how the asset saw turmoil afterward.

Bitcoin has since then struggled to gain value amidst critics by ‘environment fans.’

Indeed, the coin received attacks from different angles. China, which has housed around 77% of global Bitcoin mining, launched cryptocurrency clampdowns in various provinces in the area.

China had to take harsh measures on crypto mining due to its plans to go green in years to come.

However, China’s prominent bank dealt the coin another blow after backing the government on the crypto ban. Keep in mind that the move has been existing since 2017.

Despite the unsatisfying results, BTC’s hasn’t had bad news alone. However, the positivity in the recent months failed to move the asset anywhere close to its peak prices.

At the start of Q2, Coinbase, a reputable crypto exchange, publicized its services on NASDAQ. Surprisingly, regardless of many market players predicting massive gains after the event, BTC plunged once more.

Feel free to add your opinions in the comment section.