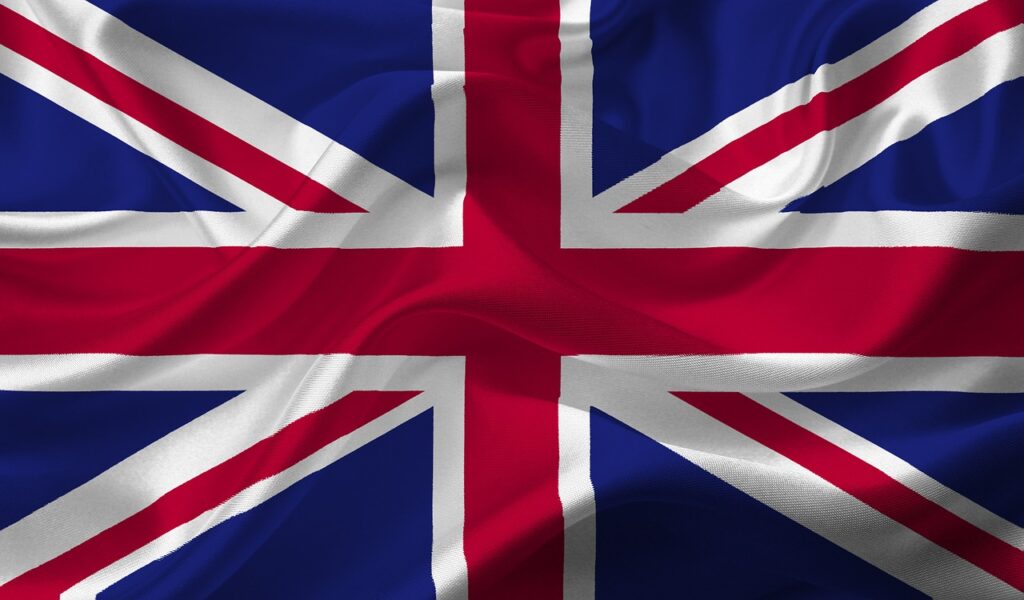 New year, same issues. With 2022 presenting a new chapter in the industry, calls for crypto regulations in different countries persist. This time around, Members of the British Parliament are urging the government to take a firmer stance in regulating the nascent industry.

Conservative Richard Holden, labeled the industry “The Wild West,” arguing that the sector could be considered gambling in one sense and in another, considered as a profitable financial investment. According to Holden, there needs to be a definitive demarcation between the two to safeguard the people.

While discussing cryptos regulations, Labor Party’s former leader Matt Zarb-Cousin, took a swipe at soccer clubs indulging in the controversial fan token experience. Matt said that clubs were advertising gambling to their fans, and as a result, could destroy their lives. The former leader stated that offering a breakthrough in crypto through the pretense of empowering them in an unregulated way was even worse.

The Skepticism Surrounding Crypto Regulations In The U.K.

The U.K. government raised some concerns regarding virtual currencies in 2021. In January last year, the Financial Conduct Authority established some concerns about the unregulated industry, in which it stated clearly a general lack of consumer protection and deceptive advertising as one of the concerns.

Even the Advertising Standards Authority is cracking down on some misleading advertisements published by exchanges, such as Coinbase and eToro. The ASA said the area is a priority and assured that it will continue to crack down hard on misleading adverts.

Clubs, such as Arsenal FC have come under fire for launching its fan token. Last December, the ASA banned the club from displaying token ads, asserting that the ads leveraged consumer’s inexperience to market crypto investments. This will also serve as a warning to other soccer teams that launched their fan tokens, such as Barcelona and PSG.

The FCA also initiated a clampdown on prominent crypto exchange Binance. According to the regulator, Binance’s lack of a headquarter is a big issue. The FCA also claimed that Binance was impossible to regulate after its U.K. branch was unable to submit some elementary information when requested by the regulator.

Since then, Binance has been making efforts to be on good terms with the regulator, but there are no reports to suggest that anything is working out.

Stance of Some Countries On Cryptocurrencies

Last year saw some countries take a pragmatic approach on the industry, especially those in the Asian continent. China, the country commonly known for FUDs, led the charge by enacting some thorough rules, such as banning crypto mining and prohibiting all crypto-related transactions in September.

Hong Kong followed suit. The country, which sides with China in virtually everything, implemented some tough regulations that saw a number of exchanges, such as Huobi leave.

South Korea and Singapore also implemented crypto regulations. Unlike China and Hong Kong, South Korea and Singapore established AML and KYC rules to put the industry on the right track and protect investors from falling victims of scams. These regulations have strengthened the industry and established a coexistence with the traditional finance sector.