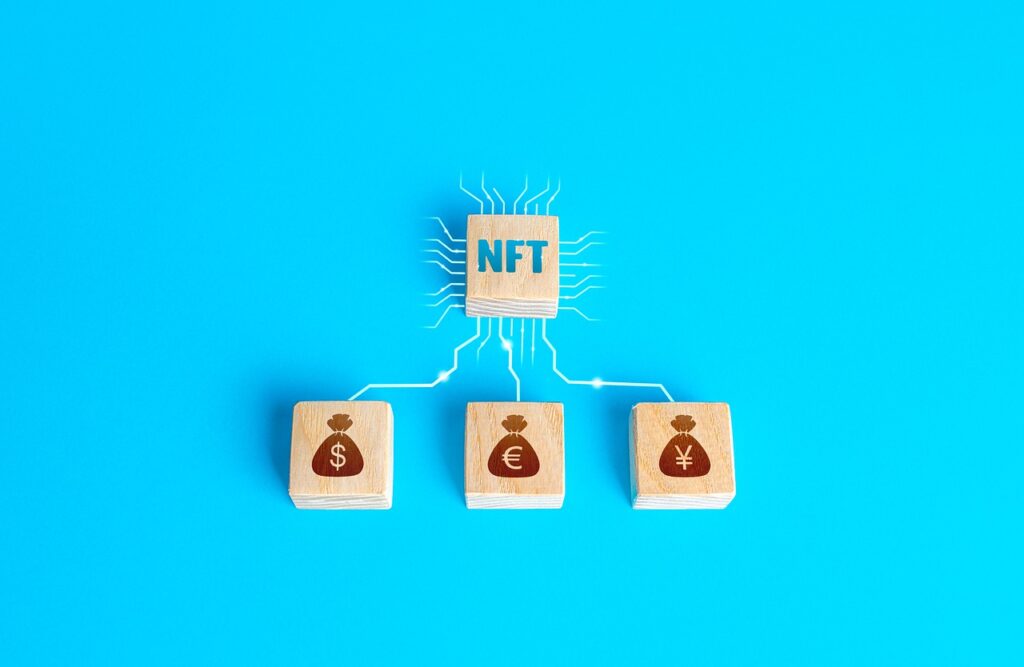 The sports industry is not left out in this new Bored Apes NFT craze. Many football and basketball players are known to be owners of the collectible. Charlotte’s Hornets player LaMelo Ball is thought to be the first to have purchased a Bored Ape NFT in June of this year. Others in the NBA have since joined the trend, including Golden State Warriors Stephen Curry. In the NFL, at least two players have announced purchases.

Tyrese Haliburton is the newest member of the Yacht club. Sacramento player Tyrese took it a step further with his ape. Intellectual property rights protect each NFT; Tyrese used these rights to create sneakers with the image of his Ape on them. In a tweet from the official Twitter handle of the squad, the Sacramento Kings suggested that it was the first NFT on the court. Tyrese’s team went on to win the game on the day against the New Orleans Pelicans.

Entertainers in the music industry are also joining the club. The music industry is leading the pack when it comes to Yacht club membership. From trap artists to DJs, the list keeps growing longer. The latest in the list consists of DJ Khaled, Post Malone, and Steve Aoki.

Many of the celebrities are ok with using their Apes as their profile picture alone. Others are aiming to use their NFTs in more creative ways. Universal Music Group revealed plans of using Bored Apes to create a virtual band called Kingship. The company has plans to commission animators to render the NFTs in 3D, enabling them to perform on multiple platforms and the metaverse.

Universal Music Group is not the only one treading this path. Popular music producer Timbaland informed that he would be starting a company called Ape-In Productions. The company will also be creating a musical group out of the NFT collection. Competition between these two groups might not be unlikely and might be interesting to watch.

How Are These Celebrities Making The Purchase?

The most famous Bored Ape NFT purchase probably happened last month when TV host and comedian Jimmy Fallon revealed his purchase to more than 50 million followers. One thing that most of these celebrities have in common is that they employed the same payment provider MoonPay. MoonPay has built itself up as a service that caters to affluent individuals. These wealthy individuals may not want to get through the hassle of purchasing an NFT themselves.

MoonPay creates the wallet, purchases the necessary crypto, engages with the NFT marketplace, and receives the NFT, all at a fixed cost to the interested party. Bored Ape NFTs have also gotten exposure to wealthy individuals from auction houses in the United States. The adoption is sure to continue from here.