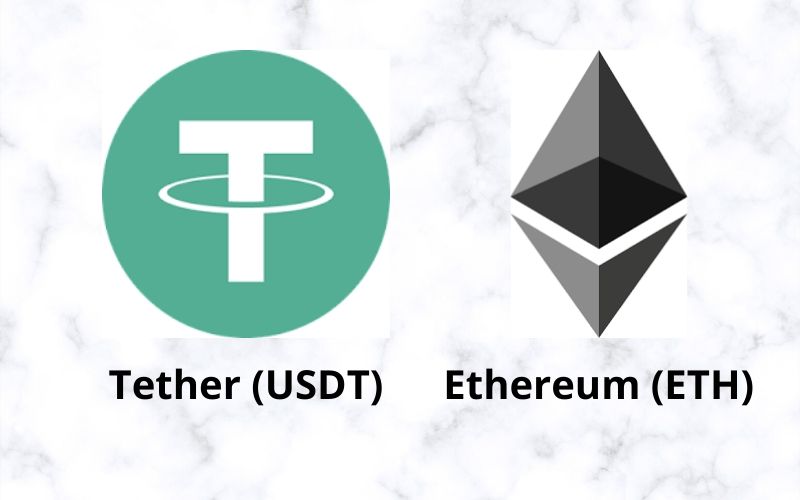 A recent report from a big media corporation, Bloomberg, shows that stablecoins such as Tether (USDT), the oldest, largest, and dollar-pegged stablecoin, may later displace Ethereum (ETH) to become the second-largest in the crypto market.

Also, Tether was introduced to provide liquidity for exchanges amid lingering concerns about illegal uses that made it difficult for some of the exchanges to secure banking services.

According to Bloomberg, the digital ledger behind Ethereum (ETH) is running out of capacity. This was the warning hinted by the Ethereum (ETH) co-founder, Vitalik Buterin, who noted that the cost of processing transactions effected in the digital token ETH on the underlying blockchain may become too expensive for some users.

According to Etherscan.io, the Ethereum network utilization has increased by relatively 90%, which is aiding the increase in transaction costs. As stated by Vitalik Buterin, this likely dissuades potential corporate users from using Ethereum for now.

All these put together has also made some Ethereum developers and community members to demand the increase in block size limit, as recently reported by herald sheets.

Tether (USDT) has recently displaced Ripple’s digital token XRP to occupy the third position in the crypto market. At the time of writing, Tether only has $9,209,028,709, while Ethereum (ETH) has a relatively $27 billion market capitalization and still on the increase.

Obviously, it will be a very big challenge for stablecoins led by Tether (USDT) to cover such a huge margin soonest. However, the increase in demand from users across the world to make transactions using intermediary could easily aid Tether to significantly experience gain in terms of market capitalization.

Additionally, Tether (USDT) is not bound by any hard caps. Its circulation solely depends on the number of tokens minted in the Tether treasury. This is a factor aiding the fluctuation of its market capitalization, even when little fluctuation is noticed within its price.