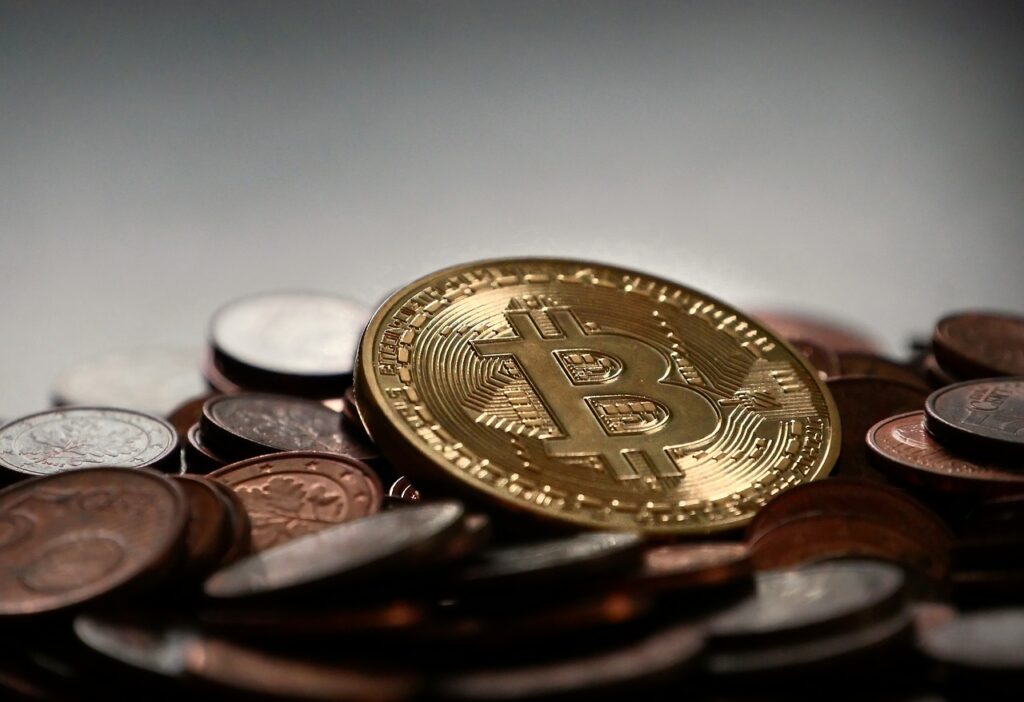 Headed by former Twitter CEO, Jack Dorsey, Block has managed to show an impressive performance in its first quarter of operations, despite the current market descending.

Bitcoin powered firm, Block has reportedly displayed an impressive performance in this year’s first quarter, managing to achieve a significant profit. Led by Jack Dorsey, the former CEO of the hugely popular social media platform, Twitter, the Block firm has played a major part in powering many auxiliary firms and services such as, Cash App, Square and Afterpay to maintain a strong position in the market, which has recently been proved according to the performance metrics recorded in Q1 this year.

Regarding the information provided in a shareholder letter, the company has managed to gain a profit margin of nearly 34% with its impressive performance in the first quarter, leading to its immense growth levels, despite the current situation of the crypto market. Additional information highlighted that massive success of Block, mentioning that the firm managed to record a gross profit of around $1.3Billion.

Furthermore, the total revenue recorded for the first quarter almost reached $4Billion, however this a drop from previous records. Block stated that the decrease in Bitcoin earnings is to be blamed. The costs of operating were also recorded to be $1.5Billion in Q1 in 2022, which is up by 70% year over year. To justify this massive operating cost, Block mentioned that the acquisition of Afterpay, which is a service that focuses on buy first, pay later, may be the reason to why the operating cost went up so high.

Developments Regarding Cash App and Square

The mobile transaction service, Cash App, which also falls under Block also recorded a significant number of Bitcoin sales, generating around $1.73Billion in Bitcoin earnings and $43Million in Bitcoin gross profits in this year’s first quarter. The report also mentioned that more than 10 million separate users of the Cash App have invested in Bitcoin, as the service currently does not support other popular cryptocurrencies such as Ethereum.

The Square service also delivered surprisingly great performance numbers, generating gross profits of more than $600Million, which is a massive increase of about 41% compared to previous track records, basically confirming that the Block Ecosystem has been in great shape this year.