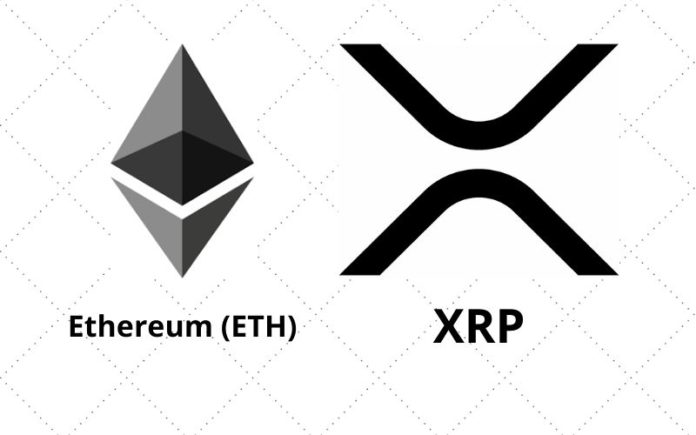 According to the result of a survey conducted by a Japanese cryptocurrency exchange, BitMax, crypto holders in Japan prefers the Ripple’s digital token XRP over the second-largest digital currency by market cap, Ethereum (ETH).

The result of the survey was posted by BitMax via its official handle on 12th June 2020. Going by the report, 25% of the 1,498 people that took part in the survey chose XRP as their favorite token, while 26% went for Bitcoin (BTC). Only 9% of the people surveyed preferred Ethereum (ETH).

Obviously, the sample size of the survey is very small, which implies that the result may not generally speak the mind of the people.

However, the outcome of this survey cannot be thrown underfoot, due to similar findings reported by the Japan Virtual Currency Exchange Association (JVCEA) in December 2019.

Bitcoin (BTC), Ethereum (ETH), and Ripple’s XRP in the Market

The crypto market is coming back to life after hours of price depreciation experienced by the majority of top digital currencies.

Bitcoin (BTC), the largest cryptocurrency by market capitalization, has struggled over the past weeks to break above $10,000 resistance level.

The second and fourth-largest cryptocurrencies, Ethereum (ETH) and XRP are respectively replicating the positive trend the market is experiencing at the moment.

Chorus One Joins ChainLink (LINK) as a Node Operator

Charles Hoskinson: We Are Working with Major Consultancy to Run an...