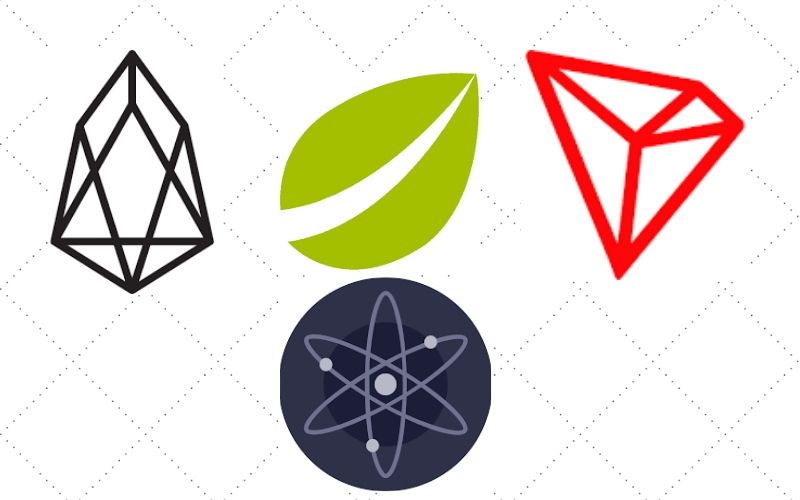 The crypto exchange made this known via its official Twitter handle moments ago. According to the report, the users of the exchange are liable to earn up to 10% per annum by depositing EOS, ATOM, and VSYS.

In the report, it’s indicated that the deposit for the digital token Tron (TRX), Tezos (XTZ), and others will be available soonest.

From today you can earn a staking reward as high as 10% per year by simply holding your digital tokens on Bitfinex.

According to a press release shared with Crypto Briefing, users of the crypto exchange will have the ability to lock up their digital currencies, to start earning competitive yields on their holdings.

The exchange has now opened the door for its users and crypto holders to earn profits aside from trading.

As per the release from the exchange, the CTO of Bitfinex, Paolo Ardoino said that the 10% Staking Rewards per annum only works for V Systems (VSYS), stating that the yields of other tokens range from 1.5% to 8%.

He said, “Eventually, users will be able to stake every token that we offer at Bitfinex… The rationale behind choosing EOS, V-Systems and Cosmos/ATOM was that Bitfinex is one of the key EOS block producers and has a really active EOS market. Cosmos and V-Systems are two of the most popular staking enabled blockchains.”