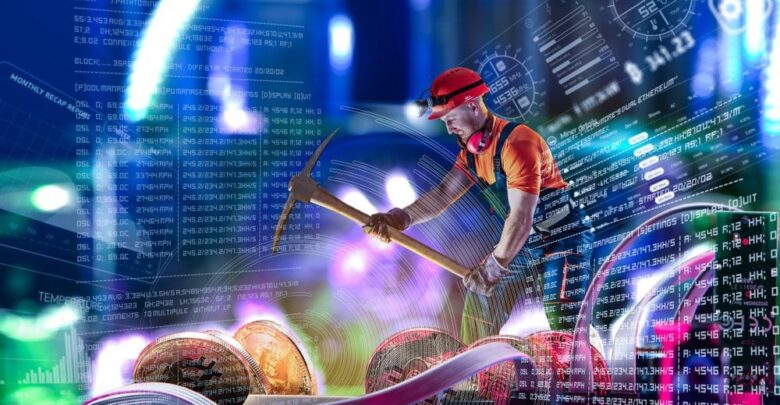 As the world prepares for the inevitable digital currency system, the need to provide sustainable power to drive growth and development is increasing. There is also an urgent need for countries and industries to adopt power sources that harm our environment less. As analysts say, the crypto industry will need an alternative energy source soon if it is to win the trust of governments as it prepares for global adoption.

In response to this need, Bitcoin miners are now exploring the possibility of switching to nuclear energy to power their mining facilities. Bitcoin mining is one of the largest consumers of electric energy around the world and has been criticized for its environmental and economic impact. Finding an alternative renewable energy source is a priority in the Bitcoin mining industry today.

Bitcoin, the first cryptocurrency and blockchain in the world, operates a proof-of-work protocol that uses high-performance computers around the world to validate transactions on its network. Due to the high-capacity equipment needed to solve complex algorithms, a tremendous amount of energy is needed to power Bitcoin mining facilities. According to BitcoinEnergyConsumption, in October 2021, Bitcoin’s energy consumption crossed 190 TWh per year. Far more than what countries like Finland consume.

But the biggest problem with Bitcoin mining is not the amount of energy that it consumes; no. The single largest problem is that Bitcoin mining relies so much on fossil fuel; according to the New York Times, between 40% – 75% of Bitcoin mining is fueled by renewable energy. This has led to a lot of criticism, government restrictions on mining activities, and a hike in electricity tariffs around the world.

In May 2021, Elon Musk famously criticized Bitcoin’s reliance on renewable energy and warned that it must move to sustainable energy to reach its true potential. Musk would later announce that his company, Tesla, would suspend Bitcoin payments.

The major players in the Bitcoin mining industry are responding by finding alternatives to renewable energy sources. Several industry heavyweights have said that nuclear energy might be the best way out of the current challenges.

Speaking at a virtual event on Wednesday, Harry Sudok, the VP of GRIID, said that nuclear energy has the potential solution that the industry needs as it can provide Bitcoin mining with an energy source that has zero carbon emission. Sudok said this at a virtual summit held to discuss the future of cryptocurrencies.

Another speaker at the virtual summit, Samson Mow, said that the discussions about BItcoin mining have created a mini-panic and caused misconceptions about the impact of current energy sources. Mow argued that the world has neglected nuclear energy that is cheaper and better to pursue wind and solar energy that are less efficient.

The crypto industry is in an exciting period as it reaches global domination. More would be needed to help the industry find stability and acceptance.