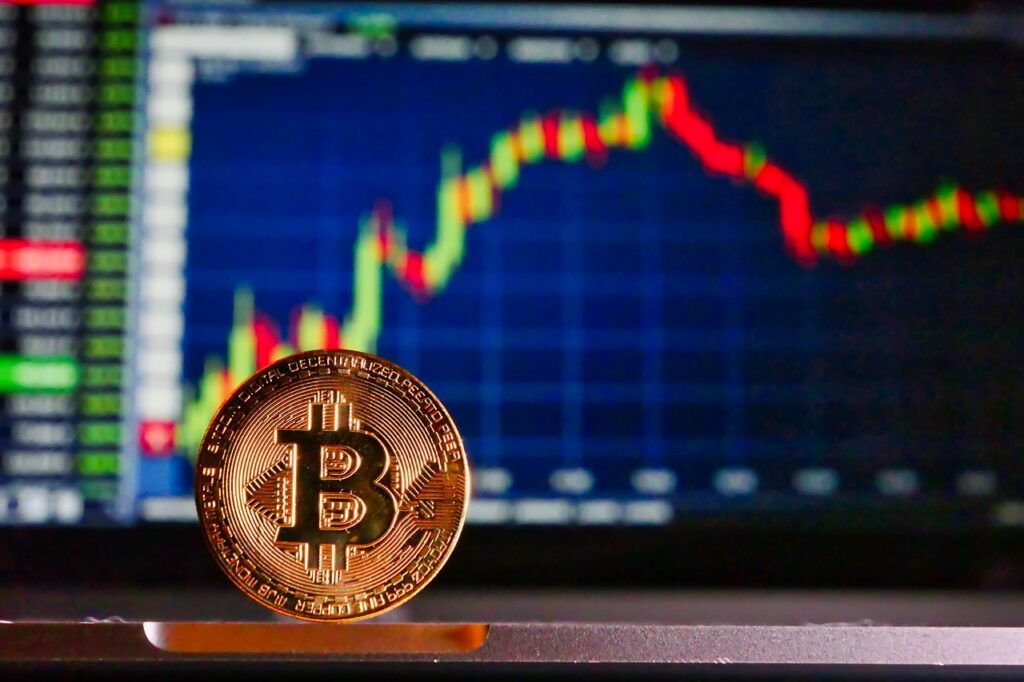 Bitcoin Price and the Hash Rate

Bitcoin’s hash rate means the speed and computational power needed to complete mathematical operations that process and confirm blockchain transactions. Thus, you can use the Hash Rate to understand miners’ activity globally, either decreasing or increasing.

Meanwhile, most miners believe Bitcoin’s value affects the hash rate and not vice versa as miners operate within the network, joining or exiting, depending on the available profitability.

Difficulty and Hash Rate Going Up

Bitcoin difficulty touched an ATH of 29.79 trillion after attaining 733,824 block height a week ago. Weekly reports from Arcane Research show the algorithm adjusted the network difficulty to lower block production to the preferred level, translating to increasingly difficult to mine BTC.

Expectations suggested that difficulty could plummet by 0.07% within a week during another adjustment. Nevertheless, similar Arcane data indicates that the difficulty increase hasn’t challenged the new hash rate surges. The following adjustment might lead to another increase, propelling the difficulty higher.

Though the BTC hash rate saw slow action in March and April, the metric has accelerated towards the 221 EH/s all-time high. The preferred block production level is six blocks per hour. Meanwhile, the uptick in hash rate the previous week led to a 6.45 block production rate per hour.