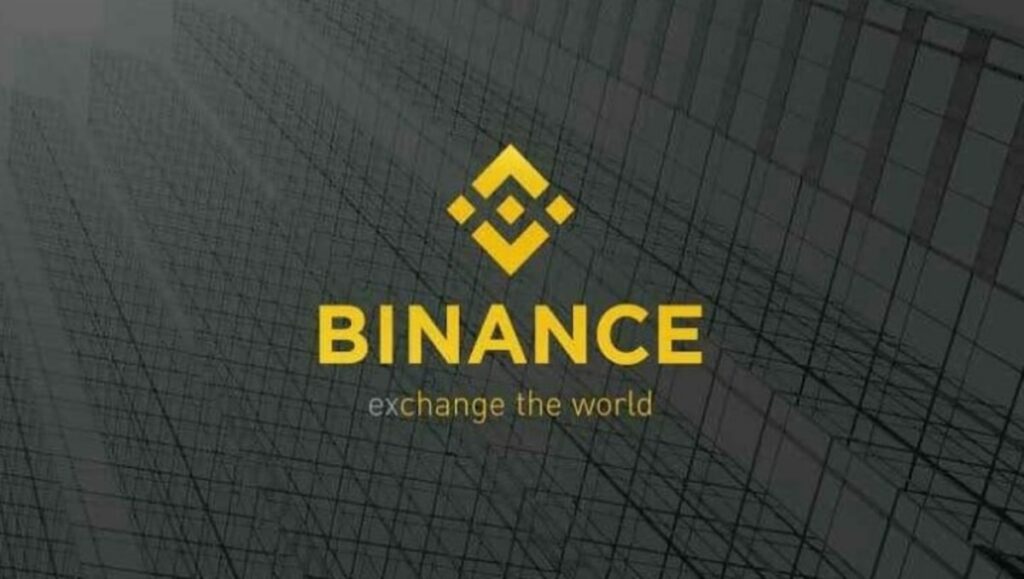 Global crypto asset firm, Binance has reported its findings on the recent insider trading allegations. According to Binance, the OSMO token purchase is not an insider trading activity. Recently, Binance refuted claims surrounding its OSMO listing.

According to WuBlockchain, a trader had bought large quantities of OSMO tokens a day before Binance listed it. In the Twitter thread, Binance noted that the allegations were false. Besides, the company does not take insider trading cases lightly.

WuBlockchain posted news of the possible insider trading last week, alleging that a wallet bought over 2,029,846 OSMO tokens at $1.34 each. Following the report, Binance told its user community that it would investigate the transaction.

Binance has finally announced the results of the investigation. According to Binance, the trade was not a front-running situation but was legitimate. Front running occurs when an individual employs market advantage or technology to obtain information about upcoming transactions.

Holders of the token recorded a 25% increase in the valuation of their OSMO tokens. The wallet address which bought the OSMO token also benefited from the price hike. The wallet recorded over $2.7 million in gains, which sparked concern from crypto enthusiasts.

Many argue it is not a coincidence that a user bought many OSMO tokens before its listing. However, Binance has shed more light on the matter.

The exchange noted that the user swapped the tokens for ATOM before Binance listed OSMO. Hence, users must have misinterpreted the transactions showing on Osmosis blockchain explorer.

“A user bought large quantities of OSMO tokens a day before we lasted it. However, the user swapped all the tokens for ATOM right before we listed it on Binance.”

From the screenshots Binance showed, the user swapped USDC for OSMO before converting to ATOM. Meanwhile, the address still holds OSMO tokens, but they were bought last November.

Binance’s team evaluated the transaction based on different factors and concluded that the transaction was legitimate. Hence, it was not insider trading but rather a mere coincidence. The Binance report read:

“We have concluded our investigation. The alarm was a false flag as the large OSMO token purchase took place before we listed it on Binance. The transactions were legitimate and not insider trading.”

According to Binance, such supervision from the community has helped the platform to grow. The exchange reiterated that its top priority is market integrity and transparent and fair services for its users.