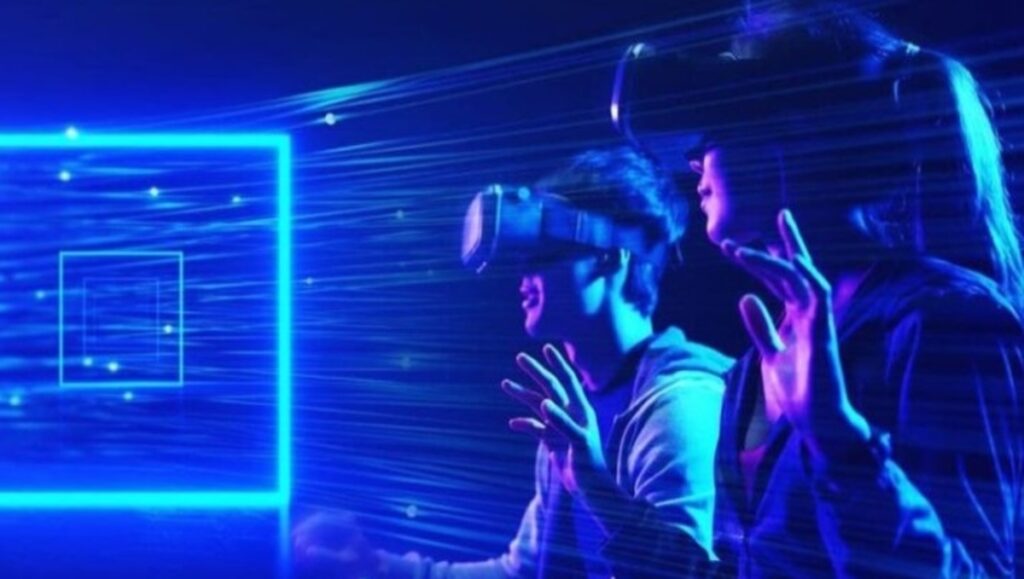 Sebastien Borget has claimed that big tech firms could derail the decentralized nature of the Web3.0 as their business model doesn’t suit the Web3.0 business model. Speaking at an interview with a popular podcast, Borget, further claimed that the rise of Web3.0 tech was brought about to break the centralized nature of Web2.0 by the big tech companies.

The Sandbox co-founder further said, “we aren’t sure these big tech giants can create user-centric platforms. They’re mainly concerned about the profits for themselves and their investors of satisfying the platform users.”

After failing to launch a global stablecoin, Facebook quickly realized that it could be a leader in the Web3.0 universe where there would be less scrutiny of its activities. Hence, its shift to focus on the rising Metaverse world and a name rebranding as Meta. However, Borget is worried that Facebook’s business model doesn’t suit the Metaverse world. The lack of trust in the social network by the masses over data misuse is a significant cause for concern.

Sandbox’s recently concluded fundraising event generated almost $94m, with a leading Japan-based bank (Softbank) among its core investors. Sandbox became famous for launching a Metaverse game that allowed players to own virtual land and in which one of the virtual lands was sold for more than $4.4m. Metaverse-related projects are one of the most in-demand within the digital asset world right now, mainly because it involves a combination of digital assets and a VR-based gaming community.

Nike Acquires R.T.F.K.T. – A Proof Of Interest In The Metaverse World

Nike, a leading athletics product producer in the U.S., has confirmed the acquisition of virtual sportswear brand R.T.F.K.T. This acquisition proves that the company is set to join the Metaverse trend. Nike has been making underground moves to enter the V.R. world when it filed a request for the patenting rights of its slogan for use in the V.R. world.

After the filing, Nike also posted job vacancies for virtual material designers, which provides additional proof of the company’s intention in entering the Metaverse world. Part of the announcement concerning the acquisition states that it would now be possible for it to deliver “VR-related sportswear that combines culture with games.”

Rising Interest In The Metaverse By Big Tech Companies

Nike’s chief executive affirmed that Nike can now extend and expand its creatives to the Metaverse world through this latest collaboration. A spokesperson for R.T.F.K.T., Benoit Pagotto, commented that “the partnership is proof of the rapid expansion of the Metaverse world.” This partnership makes Nike join other sportswear manufacturing firms, most notably Adidas, in entering the Metaverse space following an alliance with Metaverse-related projects.

Adidas’s show of interest in the Metaverse space was evident in their recent partnership deals with NFT firms such as Punk comics and bored ape yacht club. Commenting on the partnership, Adidas remarked that “the Metaverse allows anyone to be their most genuine selves and showcase their original ideas regardless of the form.” Facebook (Meta) welcomed Adidas’s announcement, who said, “we anticipate your presence in this world…”