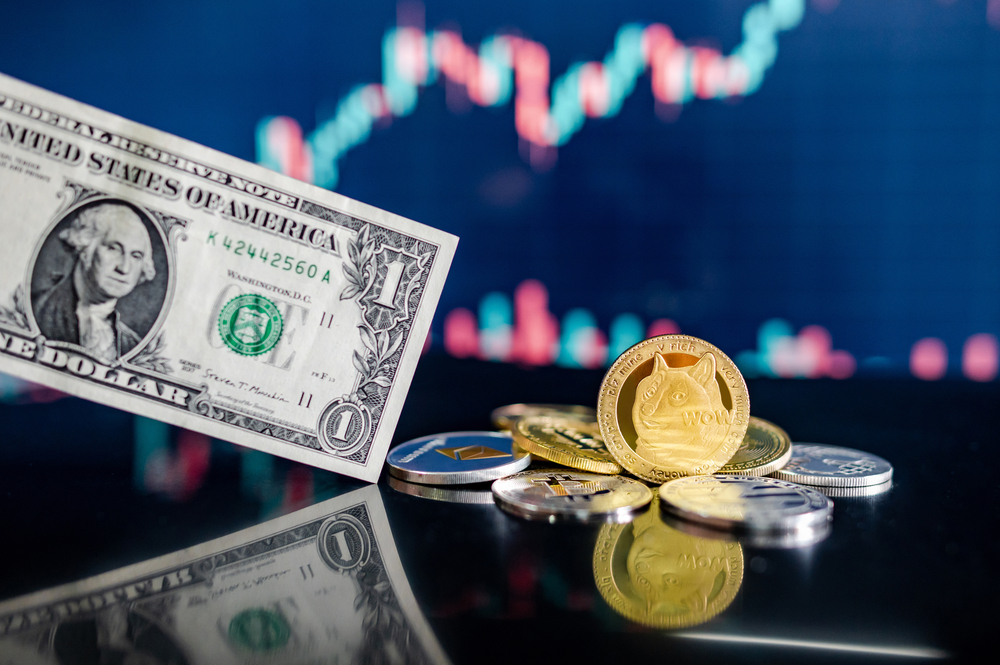 After years of trying to delegitimize cryptocurrencies, many have come to accept it for what it is. Even the US Government, despite their many efforts to stifle the growth of crypto, even included it in their infrastructure bill. And with the current market garnering so much goodwill, it would be nice to see the many banks that have made investments in this sector.

One of the biggest banks to make a move in the industry is the Standard Chartered Bank. They have made six investments in various cryptocurrencies throughout the market. These include XRP Ripple and Cobalt. Ripple’s market value makes it the sixth-largest cryptocurrency, capitalizing at $48 billion. On the other hand, Cobalt is a UK-based trading technology provider. All in all, they have made a total of $380 million worth of investments into the crypto sector.

BNY Mellon is a company that stands out from other crypto service providers. With its Fireblocks platform, they are working on ways to store, move, or issue cryptocurrencies. The most popular investments among banks are ones that take custody of crypto. Other popular investments are companies that hold onto digital assets and cryptocurrencies for their clients. BNY Mellon has invested in five unique firms and has also invested a total amount of $321 million.

The next major bank to make investments in the crypto sector is the Swiss banking heavyweight: UBS. Their stand-out investment is Axoni, along with four other investments. Axoni is responsible for producing technology that capital markets use to modernize their infrastructure. It is quite an impressive system that is more than capable of handling multiple clients at the same time. They have invested a total of $266 million across five investments, which also include Axoni.

Citibank is one of the biggest banks in the world, so it was only a matter of time before they move into the market. In fact, by assets alone, Citibank is the fourth largest bank in the United States. Their most popular investment was SETL, a company with unique ledger technology. With their ledger technology, they are able to move cash and other assets around easily.  Although they have invested less than their contemporaries at $279 million, they have made a total of 14 investments throughout various crypto tech firms.