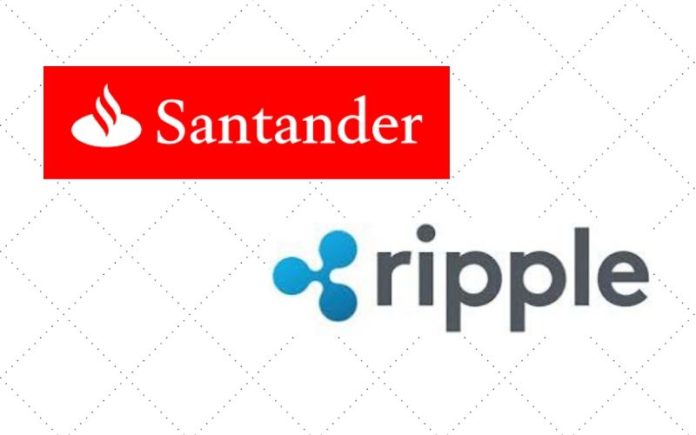 The giant retail bank, Banko Santander, has expanded the reach of the Ripple payment app to other available regions to increase its usability. According to the retail bank, there is still a ground plan to expand the use of the payment app further.

Back in 2018, Santander released an international payment solution app named One Pay FX. The service of this payment app was limited to the United Kingdom, Spain, Poland, and Brazil.

Going by the information from Ana Botín, the bank’s executive chairman, half of their annual cross border transactions will now by effected via the Ripple payment app, which is now available to leverage in the United States.

According to the CTO of One Pay FX, Ed Metzger, customers are getting used to the new service, adding that Ripple, the cross-border payment firm, helps in enhancing their speed of performance.

He also said that both speed and transparency have so far improved the bank’s customer behavior. The firm also looks forward to seeing further improvements.

“Ripple helps us address some of those pain points that we have seen in the past with some of our customers, and that’s around being able to generate that certainty and that transparency along with the transaction so that we can show that to our customers. When they’re making their payment, they can see how much is going to arrive, and they’ve got that certainty about the timing as well.”

“In the territories where we’ve launched it, we’re seeing customers do more business with us, so we see more transactions from the same set of customers, and that’s a very positive reinforcement of the service. We’ve also seen some evidence of customers changing their behavior. So as they understand that the service is faster, and as they understand that service gives them that certainty of how much is going to arrive there, we’ve seen some evidence of customers using it in new ways, a little bit more akin to a standard domestic payment, and that customer behavior again is very positive for us.”

Ed Metzger further stressed the benefits derived by Santander from the relationship with RippleNet, stating that the bank hopes to expand One Pay FX to other regions, which will enlarge its customer base.