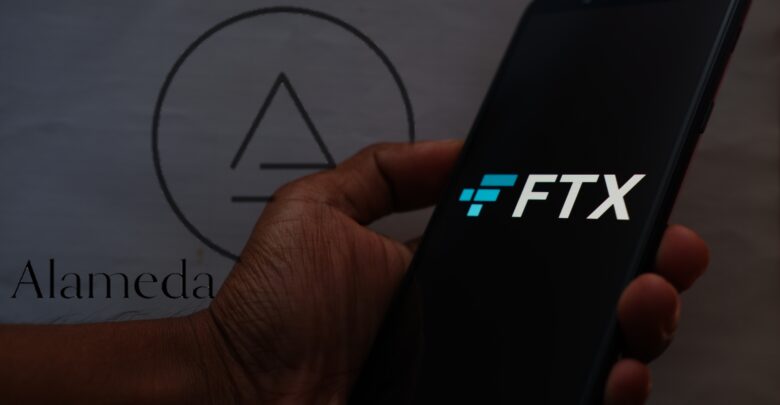 The Bahamas’ financial regulator has called out the FTX’s new leadership over the fallen crypto exchange’s recent statements. In a statement released yesterday, the Securities Commission of The Bahamas sought to clarify several material misstatements by John J. Ray, the FTX’s new CEO.

One of the most contested points is the Securities Commission’s calculations about the value of assets the regulator has been holding since the collapsed exchange filed for bankruptcy in December 2022. According to the Bahamian regulator, the assets are worth about $3.4 billion.

However, the current value of these assets might be lower than when they got seized. FTX disputed the Securities Commission’s calculations and cited that the assets in question were worth just $290 million when the regulator became their custodian.

In a court filing, the FTX’s new leadership accused the Bahamian regulator of blocking the exchange from accessing vital information, including an accounting of diverted assets. However, the Securities Commission responded that FTX’s statement was based on incomplete information.

The regulator added that FTX had decided to refrain from utilizing its ability to request information from the authority overseeing the bankruptcy process. Furthermore, the regulator cited that it was disappointed in FTX’s new management’s lack of due diligence when making public statements.

The Securities Commission claimed that the new leadership had shown a cavalier attitude toward The Bahamian authority since being appointed by FTX then-CEO Sam Bankman-Fried. The regulator’s statement targeted John J. Ray, who has been serving as FTX CEO immediately after the exchange filed for bankruptcy.

In the statement, the Securities Commission wrote that Ray should have bothered to reach out and discuss his concerns with the regulator before going public. In addition, the Commission said it is still waiting to receive a response to its letter sent to the FTX CEO offering its cooperation as bankruptcy proceedings continue.

In a statement made on December 30, the Securities Commission responded to another claim that the seized assets got stolen. Also, the regulator was accused of directing FTX employees to mint new FTT tokens worth over $250 million.

The Commission affirmed that the assets were safe after securing a court order to protect them due to several safety concerns following recent attacks targeting FTX in November 2022. The Bahamian regulator also denied its involvement in minting new FTT tokens.