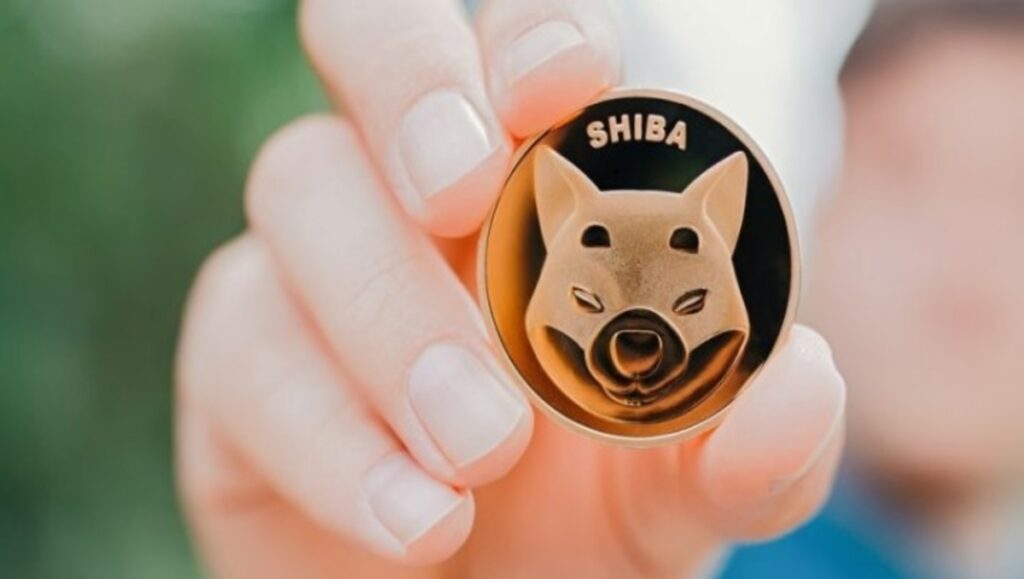 Avalanche Bridge, a platform created and launched by Ava Labs in the summer of this year, will now support retail meme coin sensation Shiba Inu. The company disclosed the information in a tweet yesterday. They disclosed that the company is adding support for multiple coins, and Shiba Inu is first on the list.

Avalanche’s token AVAX pushed past the Shiba Inu in terms of market cap last month. It achieved the feat as it kept pushing up when most of the market seemed to be undergoing a correction. Avalanche (AVAX) remains above Shiba Inu as 12th currently, while Shiba Inu (SHIB) holds the 13th spot in market capitalization rankings, according to Coinmarketcap.

Shiba Inu has performed better than any other cryptocurrency this year in price growth. However, many remain skeptical about the coin, tagging it as a meme coin. It maintains a majority of its support from retail investors. It, however, has been pushing for more institutional support as well as getting past the tag of meme coin with DeFi projects.

Ava Labs chief, Emin Gün Sirer, had responded to a tweet two days ago where he was asked about the prospects of the SHIB token by an avid follower. In his response, the executive said that the meme coin was running solely on momentum. He expressed his belief that about 50% of the Shiba Inu community will profit while 50% risk losing money on their investment. He declared that it was not a viable investment for him.

Shiba Inu has clinched yet another big exchange listing. Popular cryptocurrency exchange Bitstamp announced yesterday that they had added Shiba Inu to the list of tokens tradable on the platform. The move comes as more and more platforms accept the meme coin for transactions.

Bitstamp disclosed that users would have the option to trade Shiba Inu against the Euro and the United States Dollar. Deposit and withdrawal functionalities were made active yesterday, with options for limit orders set for today. Other order types will be added as liquidity increases and other trading pairs. It is important to note, though, that the listing of the Shiba Inu token on the platform excludes its users in the United States and Singapore.

In this same week, on Tuesday, it was announced that Travala had added support for the Shiba Inu token. The popular travel website took to Twitter to announce the new payment feature applauding Shiba Inu token supporters for winning a token battle the website had set up. The company added that the meme coin could now be used to purchase millions of travel-related products and services.

Travala had created a token battle on its website, promising the winner by votes a spot as one of the accepted means of payment on its platform. The battle was set up between Floki Inu and Shiba Inu, voting for three days. The end of the poll saw Shiba Inu come out as the winner by a margin.