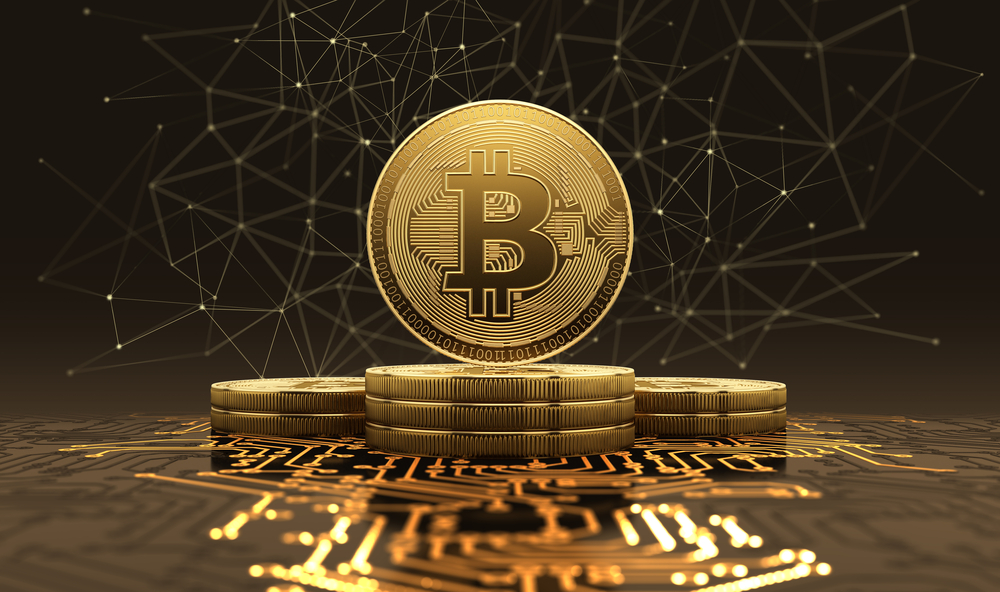 Saifedean Ammaous, the writer of ‘The Bitcoin Standard’, has stated that the cryptocurrency field would not be influenced on a large scale by the expanded crackdown of China on Bitcoin (BTC). Ammaous disclosed while talking to Kitco News that the recent crackdowns by the Chinese government on Bitcoin (BTC) cast only a little impact as it is the track record of crypto to bounce back each time when such measures have been taken to diminish its value adversely.

Nonetheless, he admitted that the latest crackdown is seemed to have a serious effect causing the elimination of 90% of the mining operations. He gave the credit of this situation to the attitude of authorities that is like waging war on the payments done through cryptocurrency.

Ammaous is of the view that a comeback is expected from Bitcoin (BTC) based on the economic properties that it has. It has been noted by the author that the aspects like mining can be banned, but the transfer of Bitcoin (BTC) between people is much difficult to be stopped that is primarily caused by the decentralized nature of the currency.

As Ammaous stated, the terms can be imposed on the people who are the consumers of the network and who use the services of the network after complying with the proposed terms. But if the customers are forced to accept the unacceptable terms, they would not abandon Bitcoin (BTC). Rather the network would ban itself from Bitcoin. He further mentioned that the operations of Bitcoin would continue to grow despite the momentary lapse causing a crash of 50, 70, or even 80 percent. Sooner or later, Bitcoin will rebound back and will win the day.

The possible relocation of miners

Ammaous shared that the price of Bitcoin seems to drop more as more mining devices are going to be stopped due to a significant part of global Bitcoin mining has been credited to China. He further discussed that a chaotic situation is being faced by the miners in their business, and they are in a quest for settlement in other jurisdictions. The hash rate of Bitcoin (BTC) has been severely affected by the recently fallen crackdown.

The other jurisdictions, such as Miami, are welcoming the miners to their territories following the bitter attitude of China. It has been announced shortly by Francis Suarez, the Mayor of Miami, that the cost of electricity is being reduced by the city’s management for allowing the Bitcoin miners who are seeking a new residence.