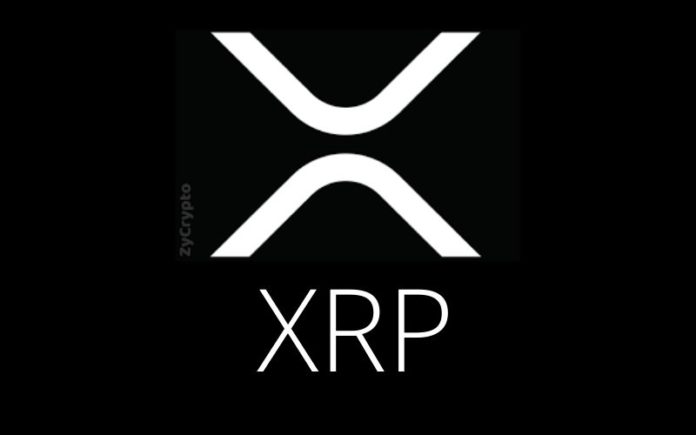 XRP, the largest cryptocurrency by market capitalization, has received official and notable recognition from one of the most prominent financial bodies in the world, the Arab Monetary Fund.

In the document published in April 2020, the Arab Monetary Fund Mentioned that the Ripple’s digital token XRP has been helping remittance services providers to lower foreign exchange costs and ensure faster settlement.

An XRP community member identified on Twitter as “Steven Bull From Diep” hinted at this new development a few hours ago.

Details Regarding the Reference to Ripple and XRP in the Document

The document is titled, “Financial Inclusion in the technology-led globalization age”, from cross-border retail payments standpoint and prospects for the Arab region.

A part of the document is dedicated to describing the notable functionalities of Ripple, the US-based cross-border payment firm, and the digital token it distributes, XRP.

The document describes the high cost that banks in the region face in the course of sending money across the globe, which called for the acknowledgment of XRP

The document reads in part:

“In this context, crypto-assets can offer on-demand liquidity and thus optimize the liquidity costs. In fact, remittance services providers may use crypto-assets in the business-to-business (B2B) cross-currency leg.

It also points out that Ripple has at least two blockchain solutions for cross-border payments, xCurrent and xRapid, stating that the former use fiat currencies, while the latter uses the digital currency XRP.

The document says, “xCurrent enables reduction of processing costs through: (i) increased STP rates; (ii) elimination of SWIFT fees; (iii) lowered reconciliation costs (as a result of instant confirmation and real-time liquidity monitoring), among others. Ripple estimates cost savings per payment by 60 percent”.

The bottom line is that Ripple and its digital token XRP are getting much-needed attention and recognition often, especially from the highly placed business and financial entities, which is good for their mutual growth and development into the future.