The software and Web3 gaming giant, Animoca Brands, is set to launch a fund worth about $2 billion to be invested In metaverse companies. However, the executive chairman and co-founder Yat Siu, in a recent interview, stated that the Animoca Capital fund (Animoca’s investment arm) is expected to engage in its first investment next year.

Animoca is amongst the list of active investors in Web3, with records of over 60 investments during the first half of 2022. According to recent data, its total as of September this year amounted to more than 340.

Amongst other details of the investments are its subsidiaries which would include the Grease Monkey Games, Sandbox, Eden Games and Blowfish Studios. More importantly, Siu noted that the actual purpose of the fund would be to prioritize opportunities for traditional investors to gain investment exposure to Web3 companies and contribute to the ecosystem’s growth.

In addition, Siu believes that users reserve the right to their data, and the fund would greatly benefit digital property owners. Referring to non-fungible tokens (NFTs), a Web3 feature, he opined that content creators could use the measure to gain control over Web2 tech giants.

The co-founder further revealed that the soon-to-be-launched fund had raised no capital yet. But it’s looking forward to raising up to $2 billion from investors.

According to Siu, the emphasis would be more on building an active market rather than pursuing returns on investment (ROI). However, he advised traditional investors about the risk involved in already developed and running businesses.

He noted that investing at the growth stage of such businesses is safer.

Meanwhile, the co-founder of Animoca brands had previously expressed his confidence in Web3, noting that the firm had also made some investments in the crypto industry. During the beginning of the year, the firm invested $358 million to grow and support metaverse-built virtual products.

Earlier, the company partnered with Binance Smart Chain to create a $200 million program in support of GameFi projects. Animoca also acquired a French video gaming studio in April 2022 and added a series of other blockchain-based games. 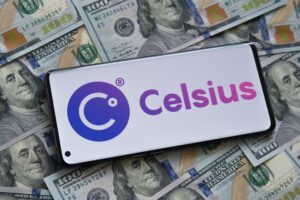 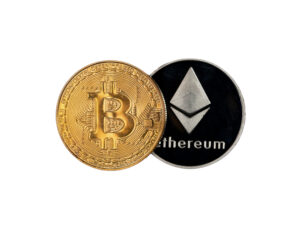