Analyst: Cardano (ADA) Is One of the Fastest Racehorses in the Current Boom Cycle 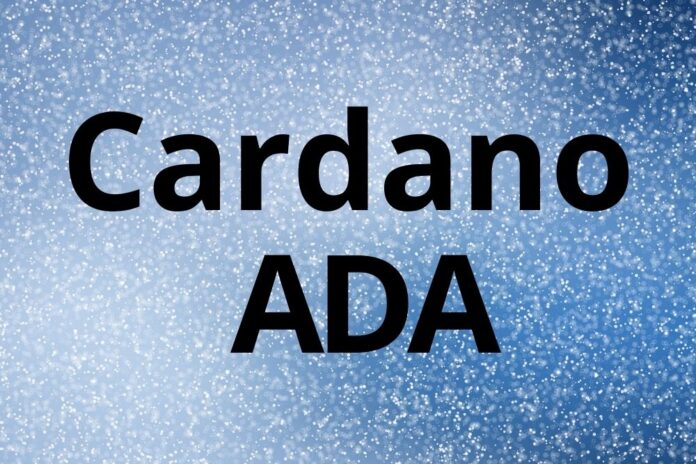 Despite the current situation in the crypto market, some analysts and traders are still of the opinion that the bulls are still active and will make a better comeback soonest.

According to a vastly followed crypto analyst and trader, Benjamin Cowen, Cardano (ADA) is one of the fastest racehorses in the current bull cycle.

Read Also: Cardano (ADA) Breaks above $2 for the First in History, Records New ATH of $2.17

Speaking to his teeming subscribers on YouTube in a report first published by Daily Hodl, he said Cardano (ADA) is notably outperforming most of the top cryptocurrencies in the market, including Bitcoin (BTC) and Ethereum (ETH), since last year when the outbreak of Covid-19 became worldwide.

“It is the normalized return on investment (ROI) of ADA and a lot of other cryptocurrencies from March 13th, 2020. Now, arguably this punishes the ones that didn’t crash as hard but it also highlights the ones that have given a higher ROI since the crash on the daily timeframe… You can see that ADA has spent a decent amount of its time in the lead. It’s a racehorse. It’s one of the racehorses that we have for this cycle.

It was in first place here (July 2020) out of the coins that we’ve been tracking. It was first place here (February 2021) for a while… During this dump, VeChain (VET) dumped a lot harder than ADA has so far and ADA has therefore reclaimed the lead.”

According to Bowen, considering the recent market-wide correction, Cardano (ADA) must hold key levels in order to maintain its long-term uptrend.

He added that “ADA is actually one of the few coins that’s holding up relatively well against Bitcoin. Many coins have bled significantly against ADA. ADA has not. It has come down some. You can see that it’s currently down around 22% against Bitcoin. There are many coins that would love it if they were only 22% [down] against Bitcoin.”

Read Also: Cardano Adoption: ADA Will Soon Be Available To Rent an Apartment in Malta

Although he remains bullish on Cardano (ADA), he said the short to the mid-term trajectory of the cryptocurrency still depends on the fate of Bitcoin (BTC):

“I am going to be skeptical that ADA can put in a new all-time high until Bitcoin figures out what it’s doing. Because with this type of instability in the market with Bitcoin, it is going to make it very challenging for enough confidence to resume for Cardano in the short term for it to put in decisively a new all-time high and go to like $2.50.”