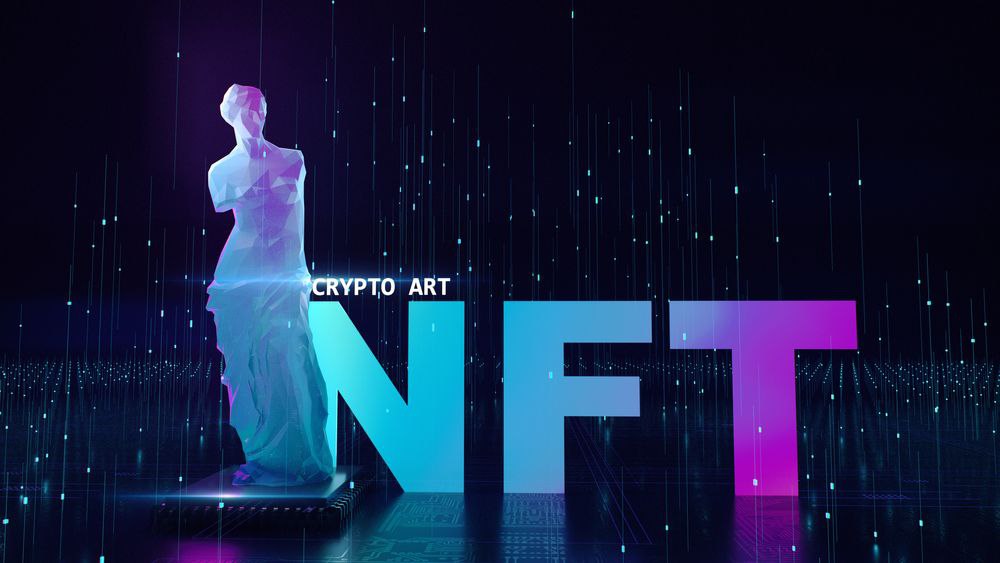 Trading volumes on peer-to-peer Non-Fungible Token (NFT) marketplace OpenSea have risen by over 12,000% in 2021. DappRadar data indicates that the aggregate incoming value to OpenSea’s smart contracts boosted to $56.07 million on Wednesday compared to $73,556 on January 1st. On the other hand, the marketplace’s user count boosted from 315 to 14,520 within the same period, having a 4,423% boost.

The OpenSea’s trading volume had its majority of its sudden increase after June. By August 1st its incoming capital was about $3.6 million and this had risen to $71.238 million by Sunday. In addition to this following just an average of 30 days, OpenSea had made about 1.18 million trades which brought in about $1.06 billion. Its total volume from the start of the year till 2nd of August as recorded by Messari is about $1.02 billion.

It is now official that this platform had exceeded $1 billion in gross after just a few days. This is impressive and insane growth for the company. This massive performance within the period the NFT realised a shocking bloom. Many investors purchased special digital collector commodities like photos, memes, music albums, tweets or videos worth millions of dollars. Mike Winkelmann, who is referred to as Beeple in the professional world, sold an NFT for $70 million in March.

This caused an increase in the sale of digital collectables around the marketplaces like OpenSea and Rarible. The asking price of some blockchain-based NFT, represented by the paintings of Picasso and Monnet, matched the rate of the physical artwork in some cases. Currently, the CryltoPunks have the most investments from NFG with about $207 million sales within a week.

Though there is an increase in sales there also need to be active wallets. Dune Analytics recorded that all sales volume of NFTs rose to $2.5 billion in the first half of 2021 in comparison with that of 2020 which was at $13.7 million. The average daily fee revenue on the OpenSea marketplace was about $4.02 million in 2021 which is 7% higher than decentralised Uniswap.

The NFT explosion observed in the first and second quarters of 2021 brought about 60,000 new wallets working with NFTs. The data tracking service reported that more than 45,000 new wallets worked with crypto collectible services within May and June. According to the report, despite the dip in sales in April and early May, the number of active NFT wallets increased from 3,107 (January to February 2021) to 6,418 (March to April 2021).