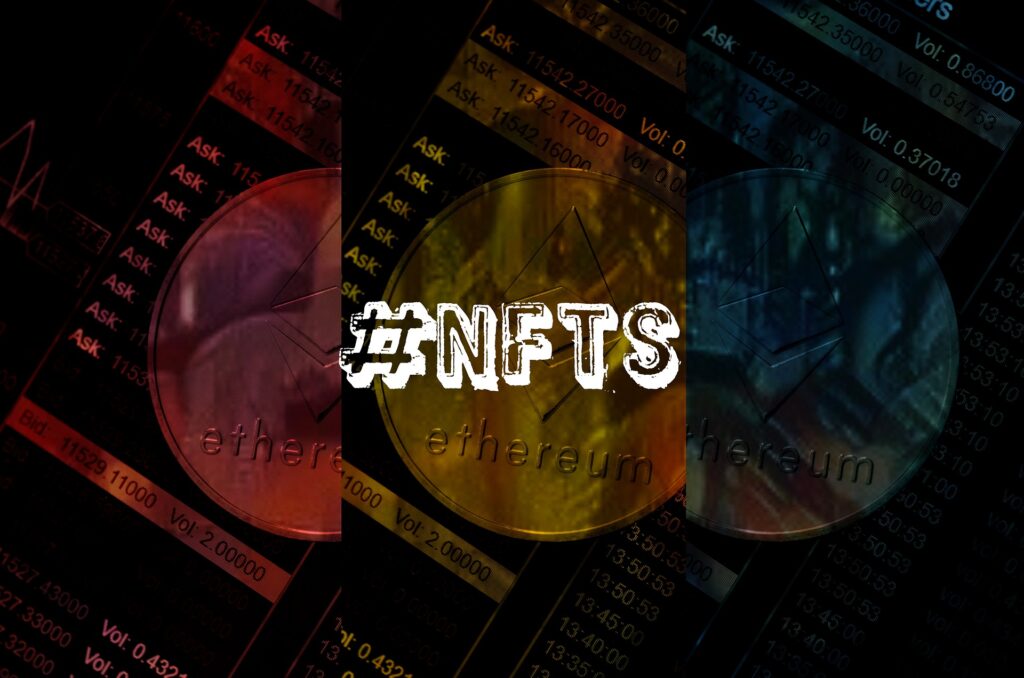 AMC entertainment has been all over the news these past few months, but this time around, it’s not related to the meme coins – Dogecoin or Shiba Inu or even other cryptos. The largest cinematic chain in the US is planning to wow several fans who will grace the premiere of MCU’s latest Spider Man movie: No Way Home with customized NFTs of the superhero in a bid to promote the movie.

The company has revealed that it will gift 86k NFTs to subscribers of AMC Stubs Premiere & A-list and AMC Investor connect. The cinematic chain added that MCU fans who buy a ticket in advance for the movie slated for December 16 will be considered for receiving an NFT.

This is a historic partnership between the popular movie company Sony Pictures and AMC, which was announced on Sunday, November 28.

Over 100 NFT Designs Will be Available

AMC entertainment disclosed that over a hundred NFT designs will be given to the fans. The designs were created by prominent animation company Cub Studios.

The NFTs will be obtained on the WAX blockchain. The highly anticipated installment is the third in the new Spider Man franchise and the sequel to Far From Home that grossed over a billion dollars worldwide.

Prominent British NFT designer Damien Hirst recently announced 10k NFTs airdrops for those that bought digital art from his last collection “The Currency”. Hirst said that the giveaways are from his latest collection “Great Expectations” which contains about 10k pictures based on Drake’s latest album “Certified Lover Boy.”

Drake’s latest effort is his sixth studio album. Hirst revealed that his recent collection came to be because he wanted to create an image that depicts hope filled with love, humor, and truth, which Drake’s album cover entails.

The British NFT creator expressed his excitement in sharing with the world a free gift that shows how much he felt about NFTs.

Elsewhere in the NFT world, Dfinity is planning the launch of an NFT studio that will enable artists to design, mint, and stake NFTs. The new interactive platform running on Internet Computer Network, features a 3D voxel engine that will enable users to curate 3D models that can be used as artworks and in video games.

Team lead Lukas Merville, said that the new interactive platform will create limitless opportunities for 3D artists in terms of large content creation, something which are somewhat impossible on Ethereum and Solana. Presently, ICPunks and ICPuppies are running on the blockchain platform.