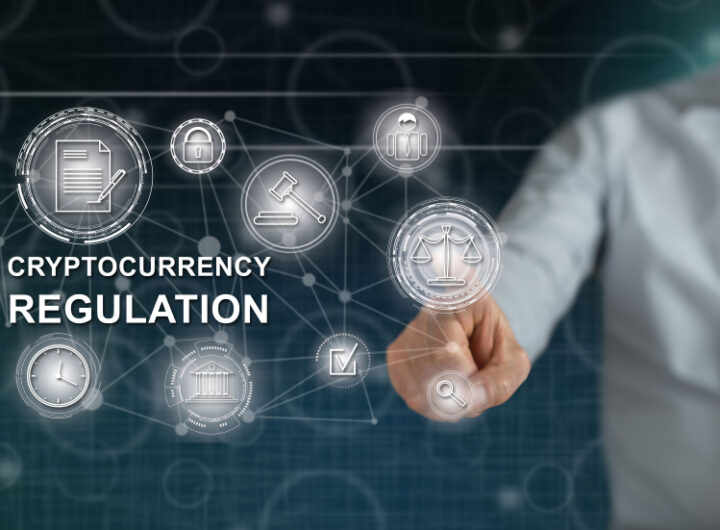 Caroline Ellison, the ex-CEO of the fallen trading company Alameda Research, has told the court that she accepted the FTX ex-CEO’s requests to provide fallacious financial statements to the trading firm’s lenders.

As per a transcript of Ellison’s courtroom declamation, she told Ronnie Abrams, the District Court judge, that she acknowledged her wrongdoing and knew it was illegal. A few days ago, the former Alameda CEO and Gary Wang, the FTX co-founder, pled guilty to charges of their involvement in fraud that led to the collapse of the exchange FTX.

Meanwhile, Ellison has explained her role in the scheme to the judge. She said she provided misleading financial statements in the form of quarterly balance sheets that masked the trading company’s borrowing level and the massive amounts of loans it had made.

Ellison continued to say that she concurred with Bankman-Fried to keep the true nature of the FTX and Alameda relationship private. This statement confirmed reports that the trading company received special treatment from FTX, as it could freely withdraw funds from the exchange.

Additionally, Ellison revealed in her transcript that FTX executives had configured settings in Alameda Research’s FTX account that allowed the trading firm to maintain negative balances in various cryptocurrencies and fiat currencies.

The arrangement allowed Alameda Research to access an unlimited line of credit without the requirements to pay interest on negative balances or post collateral. Ellison also cited that the trading firm was not subject to margin calls or FTX’s liquidation protocols.

She admitted that Alameda Research’s FTX accounts had massive negative balances in a specific currency that she did not mention. That means the firm borrowed money from FTX users. As per Ellison, Bankman-Fried would later borrow loans from Alameda Research, which was making several illiquid venture investments.

Ellison apologized for her actions to Alameda Research lenders and FTX users. She said that since the collapse of the two companies in November, she has been working and cooperating with government authorities to help recover assets for the customers.