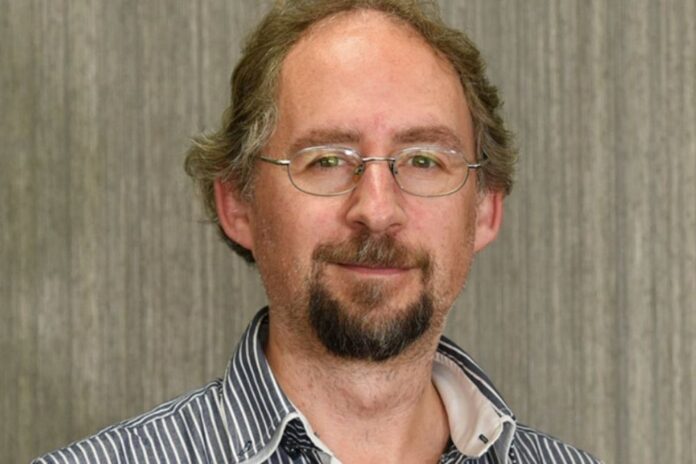 The cryptographer Adam Back, who is the Head of Blockstream and a stern Bitcoin maximalist, has recently stressed the possible reason why Bitcoin (BTC) recorded three new all-time highs on Christmas Day.

Making a case on what drove Bitcoin to three all-time highs on Christmas Day, Adam Back stated that the scenarios have nothing to do with institutions, but rather retail investors.

(*$25k if you pick @bitstamp or @krakenfx tho not quite on @bitfinex) pic.twitter.com/6PmiEcdn7v

Early on Boxing Day, the price of the largest cryptocurrency by market cap, Bitcoin (BTC), tested $25,000.

Although Bitcoin briefly lost the support level, it later reclaimed it. Considering the current market trend, Bitcoin will likely maintain the support for further upside trend. At the time of publishing, BTC is trading at $25,422.05, with a 3.8% price uptrend in the last 24 hours.

This was revealed by Asset Dash, a platform that tracks the market capitalization of the world’s largest assets.

At the time of filing this report, Bitcoin market capitalization is relatively $463 billion, about $3 billion higher than that of Visa that currently occupies 12th position among largest global assets, with about $460 billion.

On the other hand, Mastercard is the 17th largest asset in the world, with a $332 billion market capitalization.

The next asset for Bitcoin (BTC) to flip is Berkshire Hathaway. However, the cryptocurrency still has a long way to go before toppling the asset that currently stands at $531.4 billion in terms of market valuation.

Justin Sun Gifts Warren Buffett 1,930,830 TRX, But Wishes He Could Have More

Ripple Uses XRP to Cause Transformation in $140 Billion Game Industry

Solomon Odunayo - December 25, 2020 0
We use cookies to ensure that we give you the best experience on our website. If you continue to use this site we will assume that you are happy with it.Ok