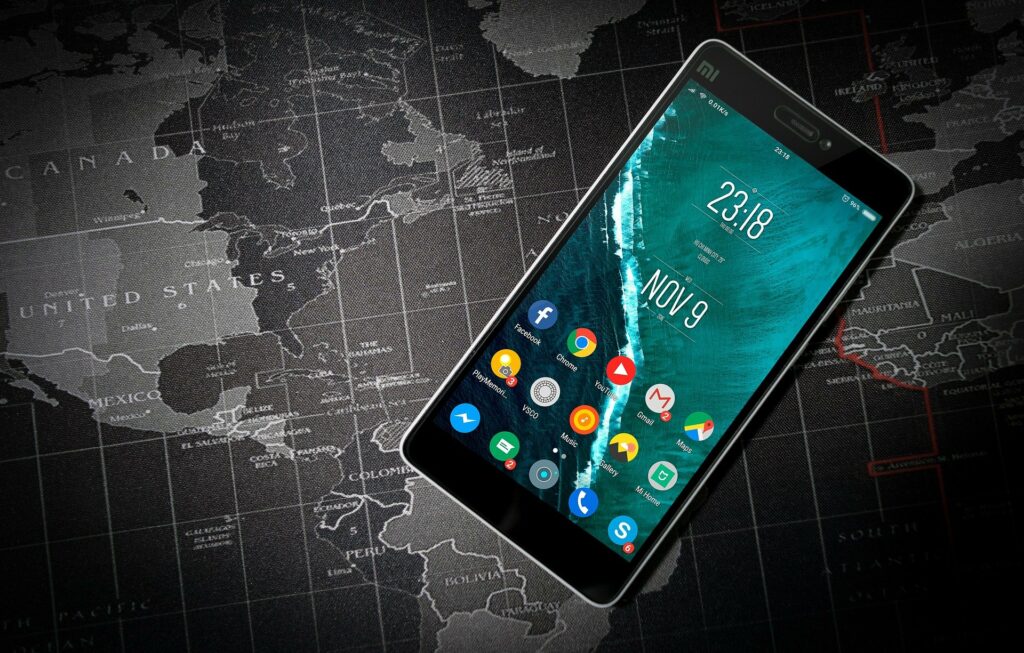 Strike Pay is a digital payment application that is developed by a trade union. The primary objective of the application was to provide basic financial support to the workers during a strike call. However, over the years, the platform has grown bigger, and it is now thinking about adding a crypto-related extension. The crypto exchange platforms and digital wallet providers are a saturated industry at present.

At one end, the giants like Coinbase have gone public. On the other hand, neutral Fintech companies like VISA, MasterCard, and PayPal have already ventured into the crypto arena. Therefore, Strike has recently announced that it would introduce Bitcoin trading for near-zero commission fees. Considering the massive volumes of profits that many platforms are making, this is a fairly courageous move.

Jack Mallers is the founder and CEO of Strike Pay. In a recent declaration of enterprise, Mallers proclaimed that companies like Coinbase are sitting on a huge profit by charging as much as 3% trading fees for Bitcoin trading. He pointed out that only in Q1 2021, Coinbase generated $1.8 billion in revenues. $771 million of this amount was the net profit, and 94% of this profit margin came from the Bitcoin trading fees.

He heavily criticized the enterprises like PayPal that are not charging their consumers more than 4% commission for trading cryptocurrencies. He further claimed that such practices are ridiculous and asinine. Such a business strategy would pit Strike Pay into competition with enterprises like Coinbase, PayPal, Robinhood, and Square. In the end, he told the media that those who still wish to keep using Coinbase are inadvertently taking part in shitcoin promotion.

The founder of the Chicago-based payments enterprise wishes to make Strike the number one destination for traders to acquire Bitcoin. Therefore, the firm has introduced a new Bitcoin Tab where investors could trade Bitcoin within the margins of market spread. According to Mallers, in the beginning, the trading fees would be as low as $0.3, and it would later be lowered to $0.1.

Robinhood has used this formula successfully. About 6 million new digital wallets were set up on the platform in just two months due to its zero trading fee offers for 2021. He further added that this type of service coincides with the underlying ethos of the flagship cryptocurrency project. Strike Pay has also started a new venture in partnership with the Salvador government for mainstream Bitcoin adoption in the region.