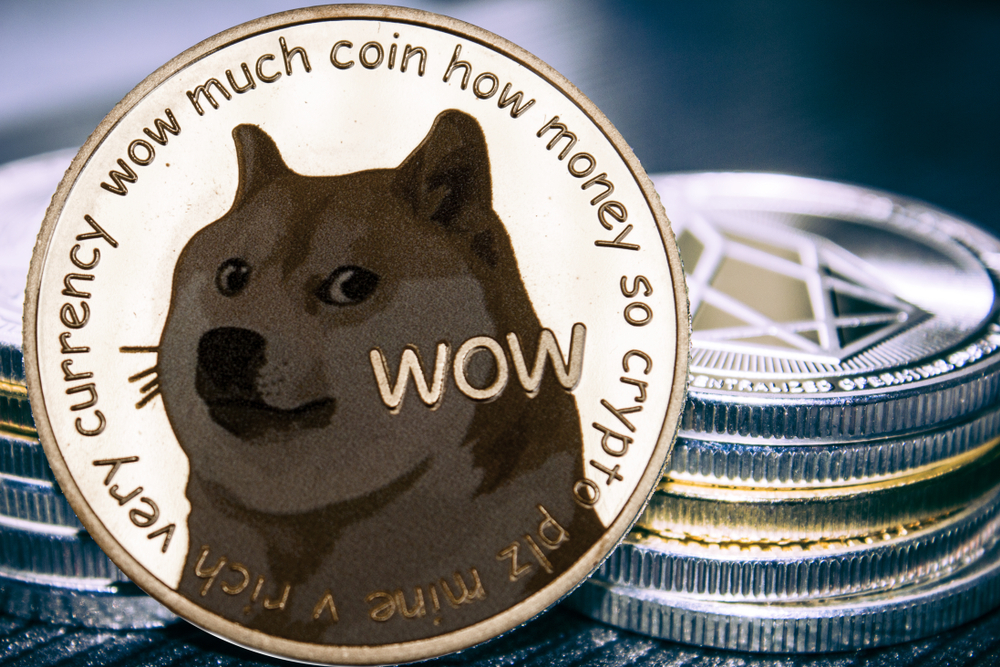 According to reports, allegations have been made involving a Dogecoin mining scam that managed to exploit a lot of money from Turkish citizens. The authorities are currently investigating the case where the fraudsters reportedly pulled the rug after gathering a tremendous amount of funds.

Further investigation into the matter has revealed that the fraudsters managed to accumulate $119 million worth of deposits from Turkish investors. Once an ample amount of funds were collected, the fraudsters carried out their scam by pulling the rug and leaving the investors without any help.

The reports around the matter started making it to the front news on Monday, August 23, 2021. One of the local news channels that provided information on the case is TV100. The preliminary investigation on the matter has revealed that the name of the operator of the scam was reported as “Turgut V”.

The sources reveal that the suspect behind running the scheme going by the pseudonym “Turgut V”, is being searched for.

So far, the police are investigating the matter and trying to get to the bottom of the case. They are currently trying to search for the alleged operator “Turgut” and his associates that are said to be 11 in number.

The police have identified that these fraudsters managed to accumulate a total of 350 million DOGE from the Turkish investors. At present, the 350 million DOGE figure translates to $119 million. The investigation reveals that the associates alongside Turgut took away all the funds and disappeared.

The investigations have revealed that the scammers were able to have over 1,500 citizens from Turkey invest in the project. The scammers publicize the mining project for Dogecoin through private events and other promotions in order to gain public attention.

The scammers increased their network by organizing several events at places considered high-class and with a high reputation. This helped the scammers gain the trust of many people in Turkey who were willing to make huge investments in DOGE mining operations.

The scammers also communicated all the developments and progress in the project through the channel hosted through Telegram, a prominent social chatting/video calling application.

In order to gain the trust of investors, the scammers claimed they would provide customers with 100% increase returns in just 40-days. Surprisingly, they did manage to do it for three months before disappearing with high investments they earned by paying out heavy returns in three months.

The police have speculated that the scammers were targeting to gather 350 million DOGE before making their move.